The Sport Quattro was a revival of an Audi icon, but the performance division's boss says there are other priorities.

There’s bad news for anyone still holding out hope that Audi might bring the Sport Quattro concept to market: Audi Sport boss Stephan Winkelmann boss says the project is dead.

“It’s a nice dream,” Winkelmann told Car and Driver. “but I think we have so much in front of us that the most important thing is to get the lineup where we need it. I think there is the opportunity for a very limited car, but this is not my top priority at the moment.” 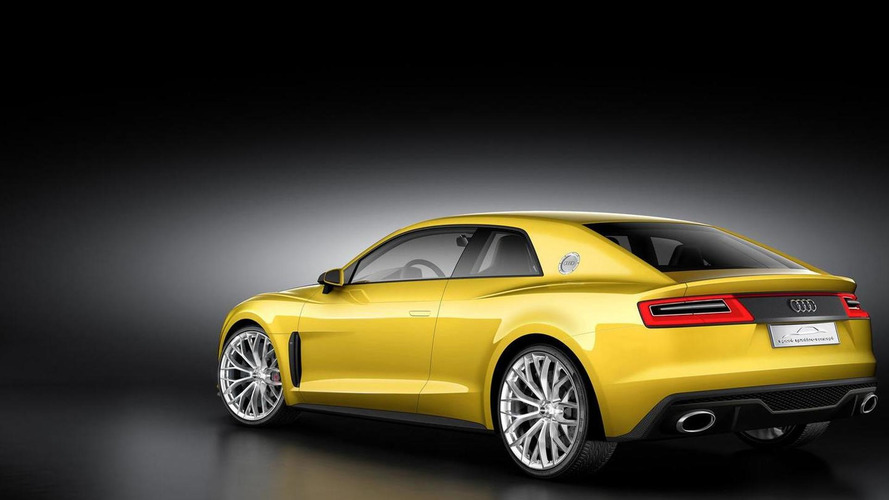 Audi first imagined the concept on the contemporary RS5’s chassis in 2010 as a way to recall the original Ur Quattro sports coupe. In 2013, the company updated it as the yellow Sport Quattro with a hybrid 4.0-litre twin-turbo V8 TFSI engine making a combined output of 690 horsepower and 590 pound-feet of torque. Audi slightly updated the design once again at the 2014 Consumer Electronics show when it introduced the red Sport Quattro Laserlight concept that featured laser-assisted versions of the company’s matrix LED headlights. After so many show cars, multiple rumours indicated that a production version was on the way. Alas, no more.

While the Sport Quattro isn’t hitting the road, Audi's performance division is keeping very busy on other products, particularly crossovers. The RS Q3 should have bigger siblings before long, including possible range-topping versions of the Q5, Q7, and maybe even the future Q8. All of them would use turbo petrol engines rather than diesel so that they could be sold globally. 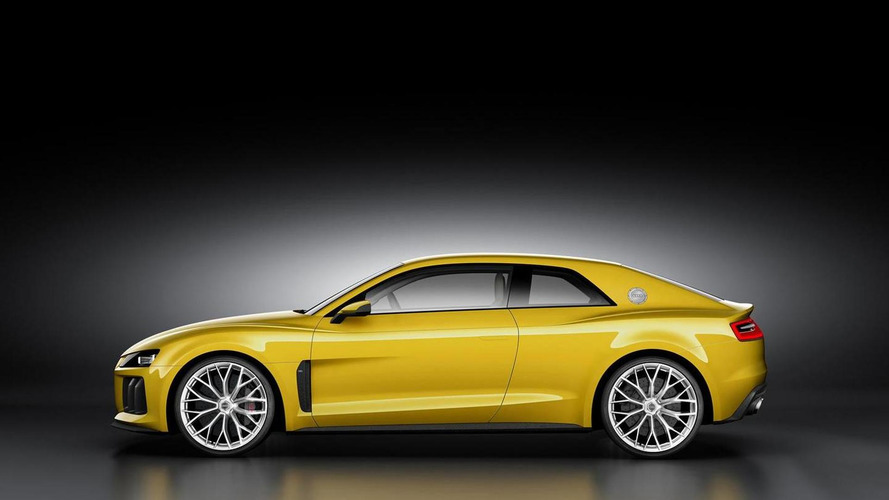 Several other new RS models are also on the way, in addition to possible the trio of crossovers. Spy shots already reveal the RS4 Avant testing, and a leaked dealer presentation shows a RS5 Sportback, too. According to Car and Driver, Audi Sport is also hard at work developing the next RS6 Avant for a possible release in 2019. An anonymous source tells the publication that the Allroad’s success is leading Audi's North American office to consider bringing the performance estate over from Europe.

Gallery: Audi Quattro could have a turbocharged five-cylinder engine with 340-360 HP - report