Alonso Says Australian GP The Best Race Of His Life 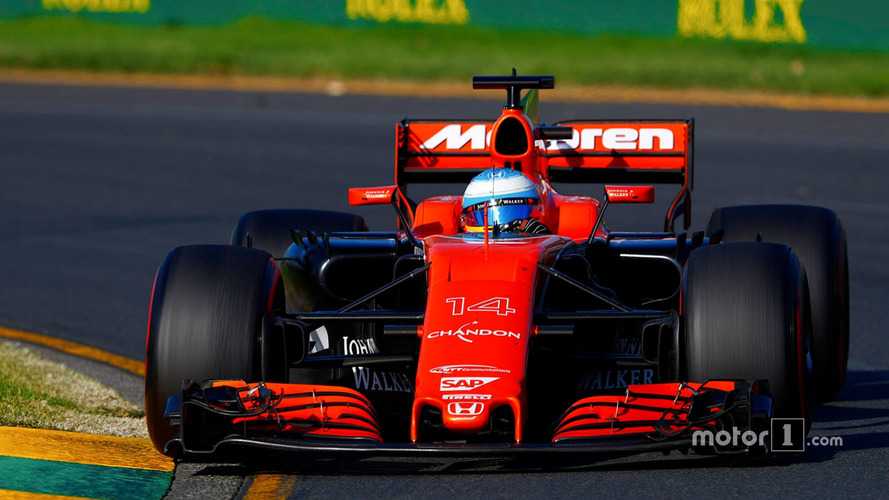 Well, before he was forced to retire due to floor damage.

"It was probably the best race of my life until that moment," said Alonso. "Few times I've had such a an uncompetitive car, without any winter preparation, having to save fuel in a brutal way - I think we had to lift about a second per lap - and even so we were in the points.

"It was a pretty big surprise what we were doing, but in the end we couldn't complete it. But it was probably one of the best races I've had."

The Spanish driver reckons the upcoming races will be harder for McLaren given the lack of power from the Honda engine, which he said was making him over 30km/h slower on the straight than his rivals.

"As I said, there'll be few times with a weekend like this: 13th in qualifying and running in the points I think it's something that's going to be basically impossible in the next races," he said.

"This track is difficult, very narrow, very bumpy, where you need experience.

"On normal tracks our position will be a bit lower so we we need to improve immediately because otherwise we are going to have very frustrating races."

Alonso reiterated that McLaren and Honda need to react quickly if the team is to be able to fight for points.

Asked about Honda's plan to introduce an updated engine later on in the F1 season, he said: "I don't know. That's another question for McLaren, which has to find something as soon as possible because otherwise Stoffel and I will do all we can every weekend but it will be hard to score."

Teammate Stoffel Vandoorne finished the race as the last classified driver in 13th, two laps down.