Mysterious Rolls-Royce Lookalike Spied: Is It Putin's Next Limo?

This prototype could be hiding a Porsche-developed V12 turbo engine.

A mysterious prototype of a large saloon has been snapped by our photographers while performing cold winter tests on a frozen lake in Sweden. While it carries many design clues from older models of Rolls-Royce and Bentley, it has nothing to do with the two British brands.

According to different sources, this is a mule for the next generation presidential limousine for Russia. Interestingly, the so-called Kortezh (Russian for 'cortege') won’t be available only to Vladimir Putin and other high-profile statesmen, but will also be sold to any customer in Russia. Provided they can afford it.

Four different body styles are planned – a limousine, an SUV, a minivan, and a saloon. The smaller three-box vehicle is the one caught by our spies and depicted in the below gallery.

More about Putin's next limo:

Russian sources, including Moscow Times, report the vehicle will enter production phase relatively soon, as first deliveries are expected before the end of the year. A total of 5,000 units from all variants will be manufactured with the final numbers rolling off the assembly lines in 2020. 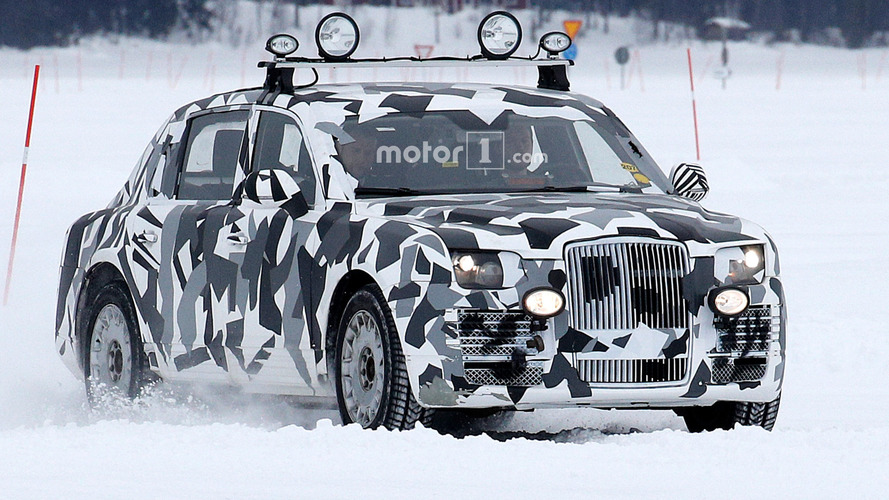 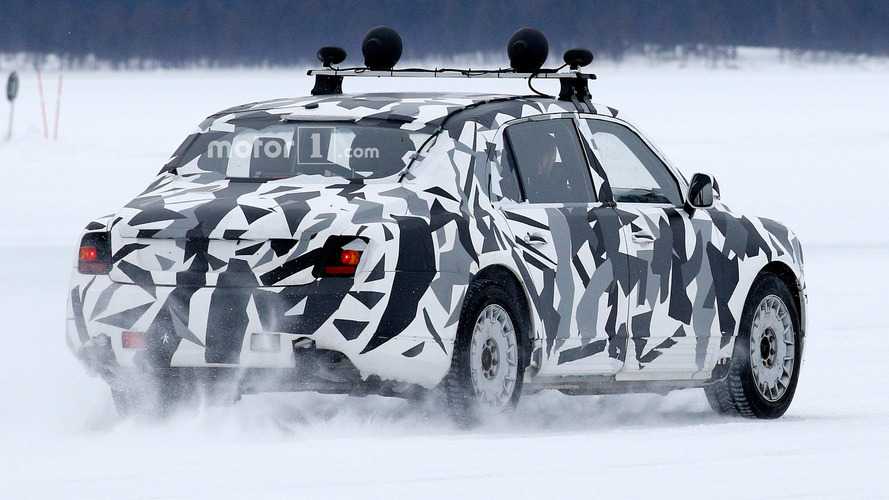 Previously leaked patent images of the car revealed it will feature a retro-inspired design with short front and long rear overhangs. In October 2014 it was reported the vehicle is being developed in cooperation between the Moscow-based Central Scientific Research Automobile and Automotive Institute and Porsche.

Word on the street says the engine of the limousine could be a turbocharged V12 and a previous report suggested it would be a 6.0-litre motor with roughly 800 horsepower. Take this information with a pinch of salt, though, considering these are only speculations and there’s no official confirmation from both sides.