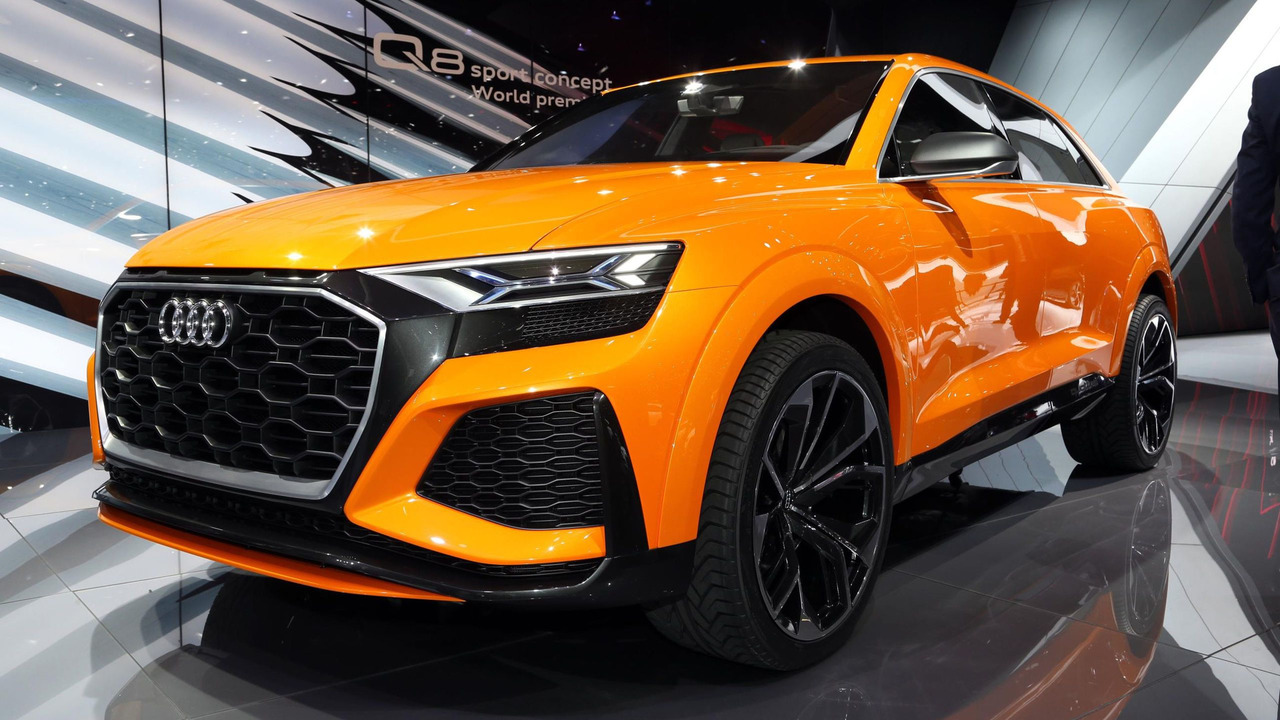 Q5, Q7, and Q8 are suitable candidates to receive the full-on RS treatment.

Audi Sport recently announced plans for six RS models by late 2018. Now, more details have been revealed about exactly what cars they'll be. In an interview with Car & Driver, Audi Sport’s chief Stephan Winkelmann recognised “an SUV shift is due; we are working on it, and you will see it coming.” In other words, more Q-line RS SUVs are on the horizon.

The identity of the SUVs was not disclosed, but Audi has previously admitted RS Q5 and RS Q7 models would make sense. The Q8 Sport Concept also recently made its debut at the Geneva Motor Show, thus hinting at the possibility of an RS version of the forthcoming flagship SUV.

Although technical specifications are not available at this point, we do know from Stephan Winkelmann that all of the models will be petrol-powered. Why? Because, the head honcho at Audi Sport believes a “diesel will never be the priority” when making an investment in a truly global model.

If an RS Q5 is indeed coming, it will likely make use of the biturbo 2.9-litre V6 engine powering the new RS5 Coupe where it churns 450 horsepower and 442 pound-feet of torque. As for the RS Q7 and RS Q8 duo, these will likely share a biturbo 4.0-litre V8 adapted from the next-gen Porsche Cayenne Turbo S and the forthcoming Lamborghini Urus.

Besides SUVs, the RS family will be updated until the end of next year with the launch of the RS4 Avant and the RS5 Cabrio. In addition, a first-ever RS5 Sportback is also believed to be in the offing. Good to hear a bit of tradition still exists at Audi Sport.