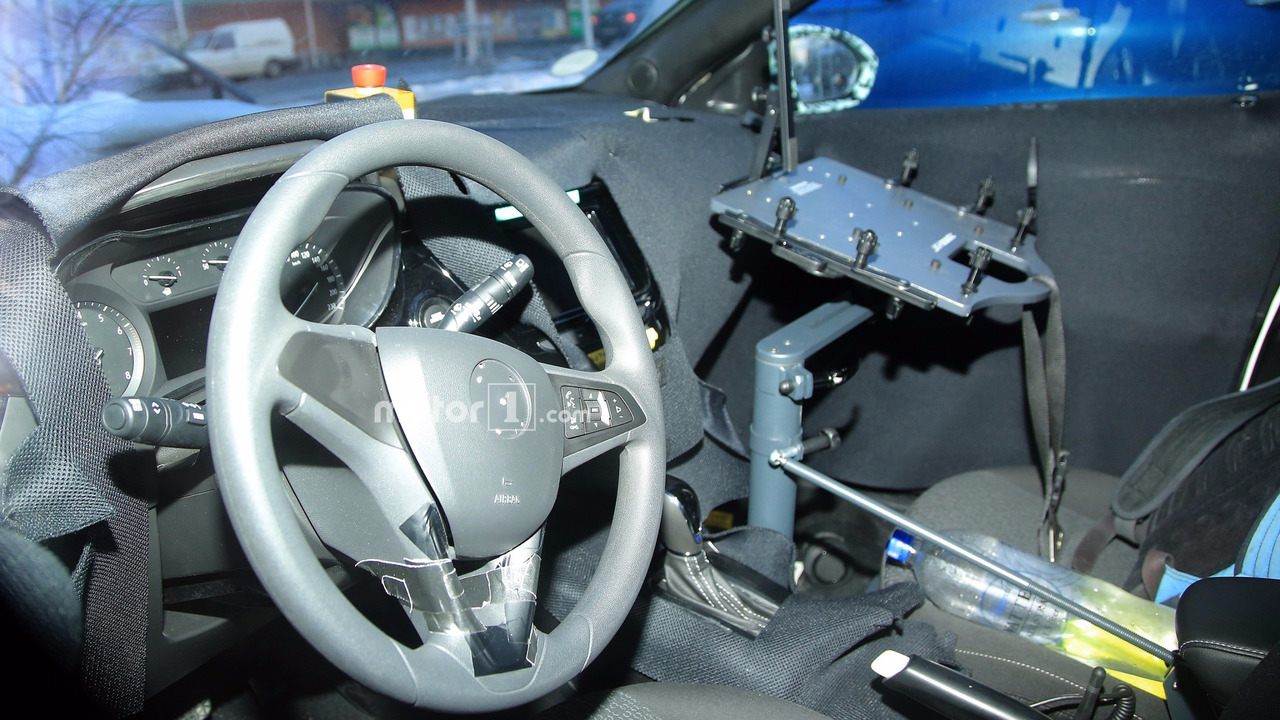 New spy shots of the 2019 Vauxhall Corsa allow us to take a peek inside for the very first time. As you can see, the cabin is a work in progress at this point; it combines bits and pieces of the current car (such as the steering wheel) with components that are being developed for the new model. The most important change noticeable so far is the relocation of the touchscreen for the infotainment system. It now sits much higher on the centre console, which can only be a good thing for convenience and ease of use.

This model is going to be genuinely all-new, too. While the Corsa on sale today is essentially a thoroughly facelifted iteration of the previous generation, the 2019 car will be fully redeveloped. An array of three- and four-cylinder engines will power the supermini and chances are all of them are going to be turbocharged. A weight loss is also expected, even though the new Corsa will likely grow a bit to free up more space inside the cabin.

More generally, we imagine this project is now something more comprehensively work-in-progress. Towards the end of last year, Vauxhall/Opel revealed its intentions to introduce the all-new Corsa in 2019, but that was back when the company was still part of the General Motors family. There might be a change of plan now that PSA is calling the shots: it might decide make some engineering tweaks in a bid to bring this Corsa F in line with the future 208, bringing the economies of scale company boss Carlos Tavares believes will save Europe's new number two car brand so much money. The French supermini has been around since 2012, so a new model should arrive not long after the new Corsa: a test mule of the next-gen 208 was spotted just last week.

As for new tech, the adoption of all-digital instrument clusters like Audi’s fancy 12.3-inch Virtual Cockpit would be an interesting addition. It’s too soon to say whether the Corsa will have one as optional equipment, but the new 208 might well be getting a set, given how PSA is already implementing its second generation of the very cool i-Cockpit as seen in the new 3008. Whatever Vauxhall fits, you can bet it won't be the current-gen dial pack seen in these spy shots...

P.S. On, and if you're worried, fear not: that sturdy laptop holder won’t be there on the production car, nor will be the big red emergency button... 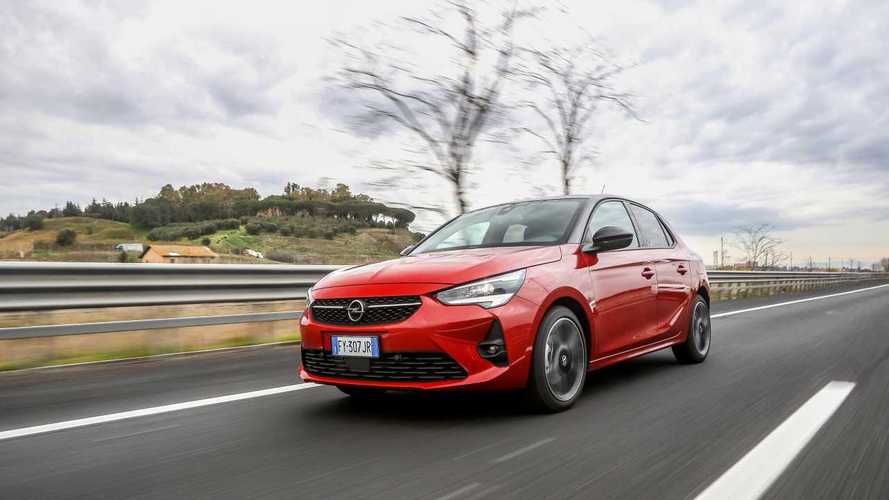