Is This A Hybrid Ferrari 488 Prototype?

It could have KERS tech under the bonnet.

The Ferrari 488 GTB has been on the market for just over a year. But already, it appears one of the company’s quickest ponies is getting a refresh. Recent spy shots show a familiar shape with some hidden new character lines. And this isn’t the first time we’ve seen a 488 prototype on the road.

Back in August, we caught our first glimpse of the 488 with supposed KERS hybrid tech and a throaty V8. Ferrari CEO Sergio Marchionne has already confirmed that all Ferraris sold after 2019 will feature some sort of hybrid element. These new spy shots could be the near-final product of that. 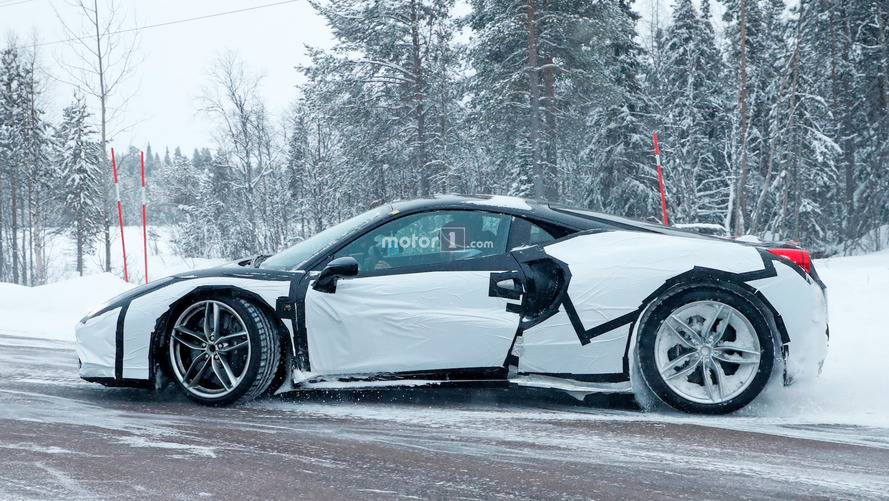 The exterior wears a heavy dose of camouflage, but retains the shape of the original 458 and 488. The front, side, and rear quarter panels are all covered up, but the rear, roof, and bonnet go mostly exposed, leading us to believe that the exterior will only get minor updates. Under the bonnet is where most of the actual updates will happen.

Other rumours suggest that it could have a turbocharged V6, or that it could even be a mule for the proposed Dino replacement… but that remains to be seen. Though the company has suggested a Dino replacement might eventually happen, there has been no indication that it will ever come to market. 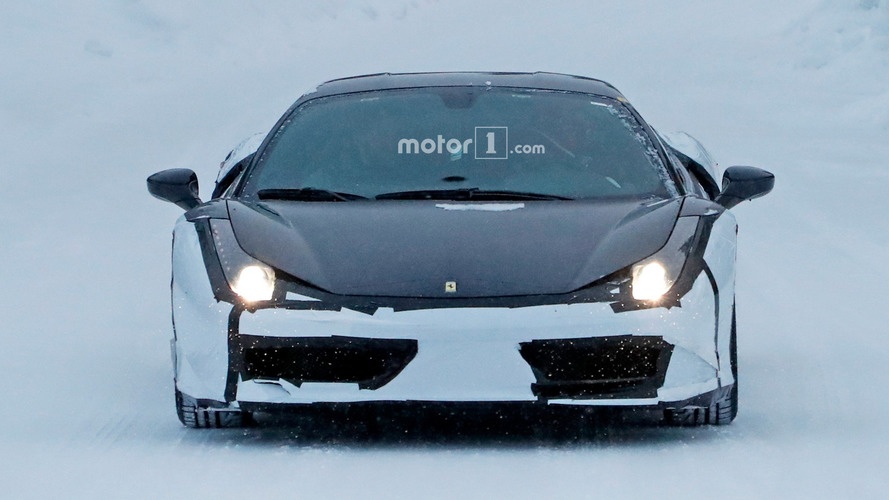 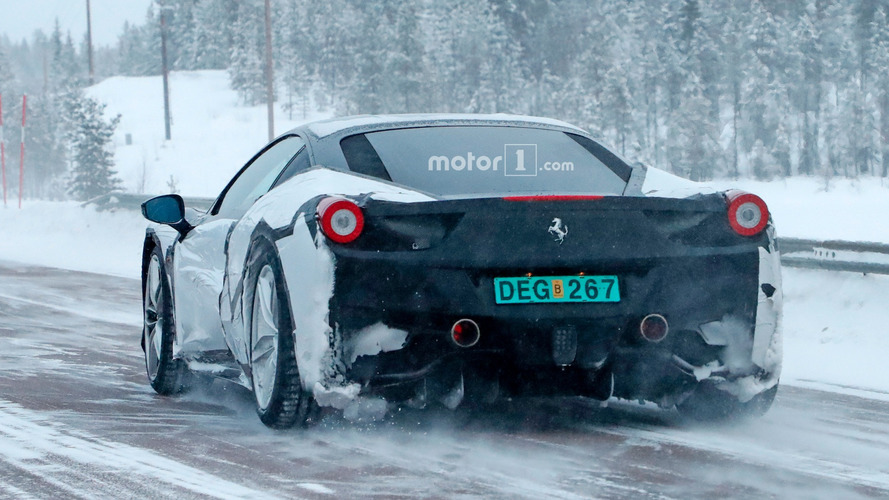 Still, these spy shots are unique. If it is a hybrid 488, it would be just the second hybrid model the company has ever produced – behind the LaFerrari, of course – and the first directed with a more mass market appeal, at least relative to Ferrari. With the introduction of hybrid tech, the company hopes to push out 10,000 units per year by 2025.

We won’t know all the details on this prototype until it actually makes its debut, likely later in the year.