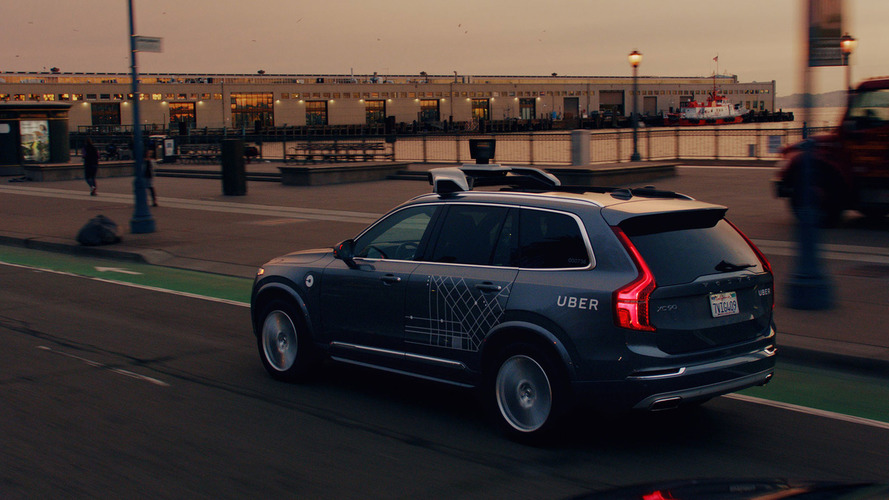 It seems things are getting worse instead of better.

Is it time to start the death watch clock for Uber? Not even three full months into 2017 and the ride hailing giant has had enough weekly drama to qualify for a prime time ITV slot. The latest word is that Uber’s progress into the autonomous world isn’t so much with the autonomy. According to Recode, Uber’s self-driving fleet in Pennsylvania, Arizona, and California is logging an average of over 20,000 autonomous miles per week, but the cars are requiring frequent driver intervention to keep them on-track.

How frequent? The documents that Recode say originated from Uber’s self-driving group, riders behind the wheel had to take over every mile. Specifically, the week ending on March 8 saw humans taking control on average every 0.8 miles. That’s down from a not-any-better average of 0.9 miles back in January.

It should be noted that driver intervention doesn’t automatically mean action to avoid an imminent collision or other catastrophe. Such examples include difficulty navigating lane markings or missing turns, but it must also be noted that the statistics don’t include accidental disengagements, which could certainly be a major pucker moment for passengers if there isn’t a human ready to take over.

On a similar note, Uber’s autonomous cars are averaging more instances of sudden acceleration, braking, or quick steering inputs that would be considered “bad experiences” by passengers. In January these events happened on average once every four miles. In March the average fell to once every two miles.

If there’s a silver lining for Uber in these statistics, it’s that critical interventions – those required to avoid collisions – has generally improved and happens far less frequently. In February such interventions happened once every 50 miles, but climbed to 200 miles in March. There's obviously a certain measure of randomness and unpredictability to such events, but seeing a steady increase in incident-free distance is encouraging at the very least.

Uber really, really needs a win and the race to perfecting an autonomous fleet is seen by many as the only viable solution to securing the company’s future. Amidst the lawsuits, fines, increasing competition and seemingly endless negative publicity, Uber’s 2016 financials are expected to show a loss of over $3 billion (£2.4 billion). Such hits are not sustainable in the best of circumstances, so if Uber's death watch clock hasn’t started ticking, it’s at least out of the box and waiting to be set.