BMW will launch a fully autonomous car in 2021

Level 5 car will be here soon.

BMW’s autonomous vehicle development is on target: the firm has announced its first-ever fully self-driving machine will be launched in 2021. Speaking through its senior vice president for autonomous driving, Elmar Frickenstein, the company revealed the vehicle in question will be capable of Level 3, 4, and 5 autonomy, depending on how and where it is used.

In July last year, BMW announced a partnership with Intel and Mobileye, which will lay the groundwork for fleets of fully autonomous vehicles that can be used as an automated ride-sharing service. As part of the cooperation, the Bavarian brand introduced an autonomous 5 Series prototype during this year’s CES in January. 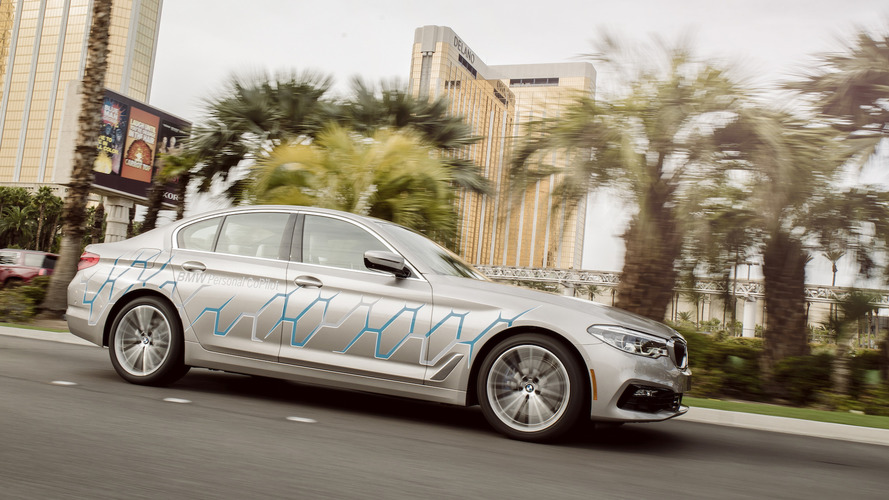 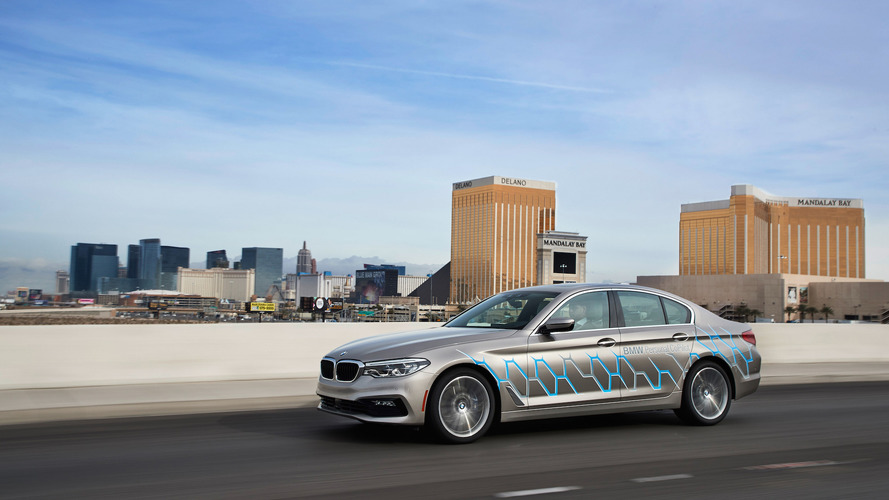 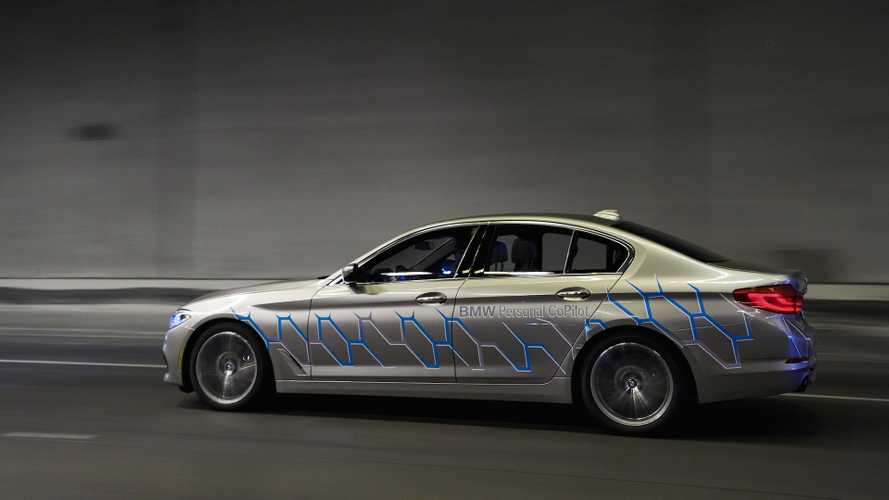 BMW says, at Level 3 of autonomy, drivers will not only take their hands off the steering wheel, but will "reach the so called ‘eyes off’ and ultimately the 'mind off' at Level 4," which transforms the driver’s in-car time into “leisure or work time.” When we eventually reach the so-called “driver off” Level 5, the car will no longer require a human inside as all operations will be performed by the machine itself.

The US state of California is already planning regulations changes to allow driverless autonomous cars testing soon. Basically, this paves the way for cars with no steering wheel and pedals, which would transform the Ultimate Driving Machine into an Ultimate Passenger Machine.

Indeed, if we are to believe the experts, those born today may never need a driver’s licence.