Jaguar is going GT racing with an F-Type GT4 racer 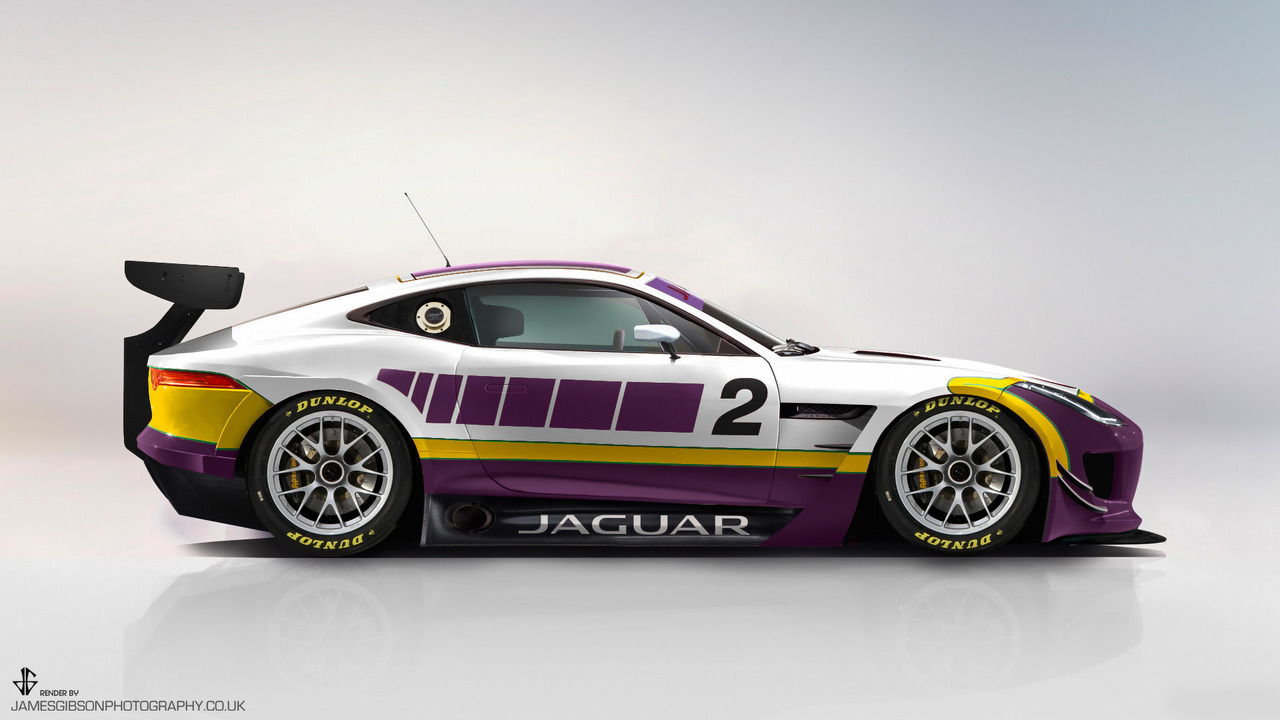 Could it be the modern-day E-type Lightweight?

According to Autosport, three F-Type GT4s are being built for a very wealthy customer. James Holder, a co-founder of the clothing company Superdry, is a primary investor in the project, and plans on entering the car in the GT4 European Series later in the year. Three GT4-spec F-Types will be built for Holder by Jaguar’s Special Vehicle Operations (SVO) division, replacing the Aston Martin Vantage GT4 his team currently runs.

Jaguar reportedly poached race-car specialist Graham Humphrey to lead the project. Humphrey worked originally with BMW in development of the V12 LMR that won Le Mans in 1999, then in 2013 helped Bentley with development of the Continental GT3 race car, and most recently, worked together with Aston Martin to bring the infamous Valkyrie hypercar to life.

Jaguar has yet to confirm or deny the reports – but this isn’t the first time the company has toyed with the idea. Back in 2012, it was reported that Jaguar was working together with Williams F1 in development of an F-Type GT3 car. Unfortunately that project never came to fruition, but if we’re to believe new reports, we could see the F-Type on the track in the near future.

The project would dovetail Jaguar's Formula E efforts, and revive memories of the iconic E-type Lightweight. Back in the 1960s, it took home the 1963 Australian GT Championship, and saw much success in the SCCA Production sports car racing series throughout. Jaguar may be hoping for similar success (and image boost) with this project.