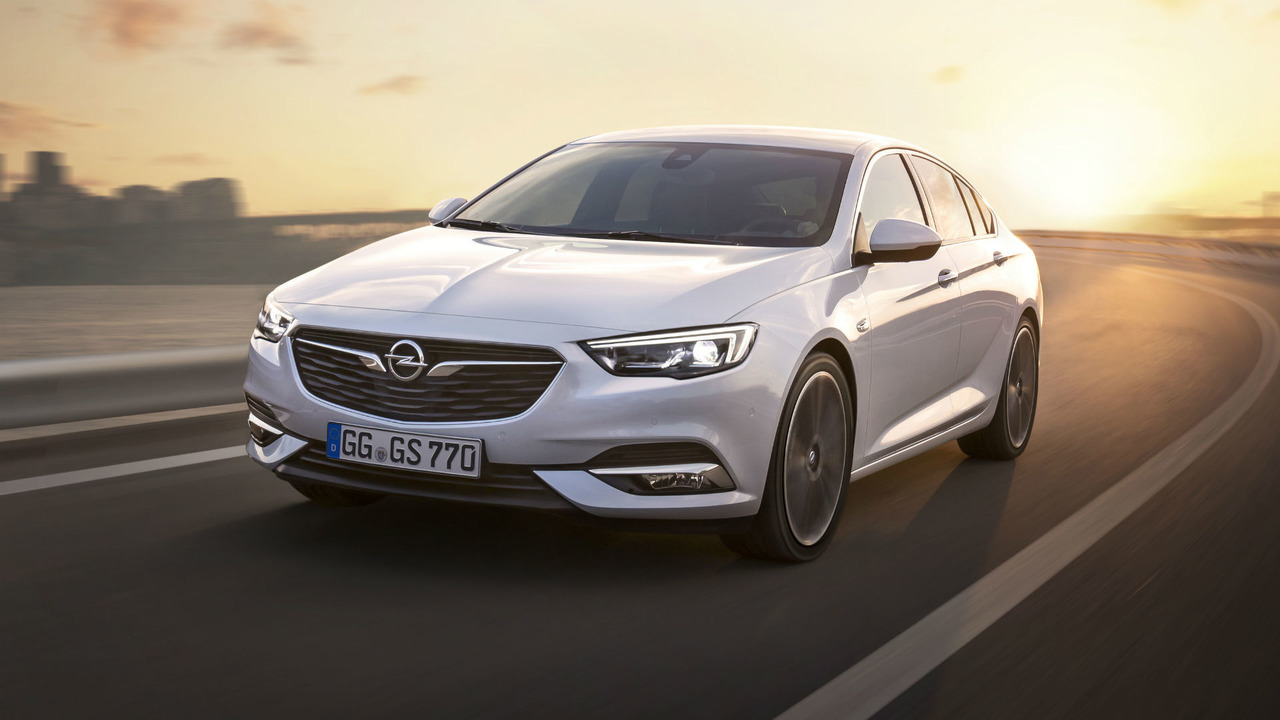 "This will allow the group to conquer the rest of the world step by step."

Earlier this month, PSA announced plans to buy Opel/Vauxhall from General Motors for €2.2 billion, thus making the PSA Group the second largest car company in Europe after the Volkswagen Group. Now, with the two brands under its umbrella, PSA wants to go truly global, as revealed by family shareholder Jean-Philippe Peugeot in an interview with Welt am Sonntag.

He told the German newspaper the purchase of Opel and Vauxhall “will allow the group to conquer the rest of the world step by step”. Peugeot also admitted there had been discussions about a potential PSA-Opel marriage even before 2012 (when General Motors signed a deal with the French to co-develop models), but the timing wasn’t right.

In the same interview, his cousin Robert Peugeot said the acquisition will help the PSA Group achieve important economies of scales by manufacturing at least three million cars in one core market. He went on to specify “all large carmakers have a volume of three million cars in one important market” and PSA should be able to hit that mark now that Opel is part of the group.

Peugeot revealed another reason why it was a smart decision to acquire Opel: the Rüsselsheim-based marque is doing well in countries where PSA’s sales aren’t so strong. Case in point, Opel is selling more vehicles at home in Germany than Peugeot, Citroën, and the premium brand DS combined. Another relevant example is United Kingdom, where Vauxhall’s annual deliveries surpass those of the PSA.

Chairman of the PSA Group's strategy committee, Robert Peugeot believes adding Opel and Vauxhall to the portfolio won’t have a negative impact on sales of Peugeot and Citroën models. He argues there will be “very little cannibalisation” between the brands, given how the newly joined members of the family will complement the others.