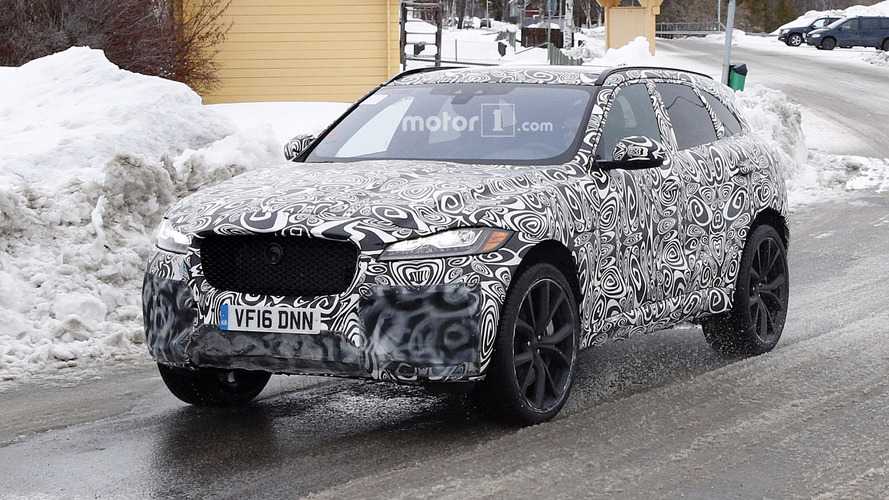 A supercharged 5.0-litre V8 with at least 500 horsepower is lurking underneath the hood.

Jagua's F-Pace is set to take on the powerful Porsche Macan Turbo later this year when a hot SVR version is revealed. Spotted here as a prototype riding on massive alloy wheels with wider tires, the V8-powered crossover is not shy to show off its quad exhaust tips. At the front, those extra layers of camouflage are masking what will be a pair of very large air vents providing better cooling for the supercharged 5.0-litre engine.

The F-Pace SVR will source its powertrain from the F-Type SVR. It remains to be seen whether the go-faster crossover will have the coupe’s full 575 horsepower or if it will be dialled down for this new application. Even if it doesn't match the muscle of the high-performance coupe, the V8 will likely have at least 500 hp, which will be a healthy 120 hp over the 3.0-litre V6 S version.

The F-Pace S needs 5.5 seconds to go from 0 to 62 mph; expect the SVR to complete the task in the mid-4s. For the sake of comparison, a Macan Turbo fitted with the performance package needs 4.4 seconds to cover the sprint.

While the F-Pace S has a top speed limiter that kicks in at 155 mph, Jaguar will likely loosen it up on the SVR version to enable the potent crossover reach a higher velocity. Its rival from Stuttgart can hit a maximum speed of 169 mph when fitted with the performance pack.

Jaguar will probably host the F-Pace SVR’s public debut at the Frankfurt Motor Show in September, but an online reveal might occur a few weeks sooner. It will have to face competition coming not just from the Macan Turbo, but also from the unreleased Mercedes-AMG GLC 63 and the rumoured Audi RS Q5. 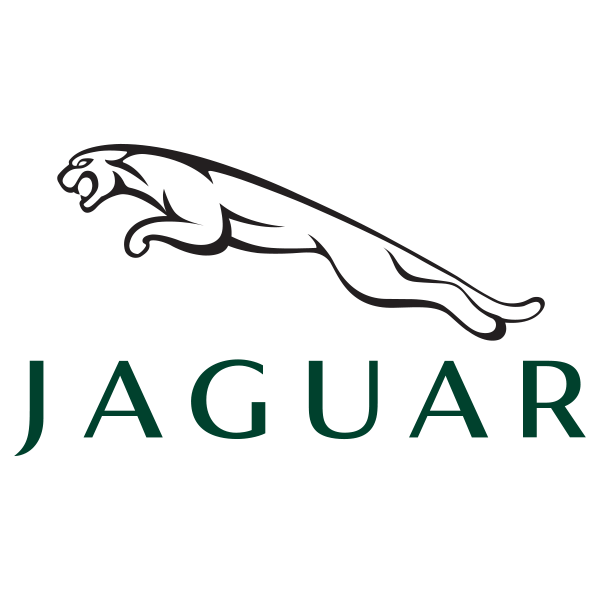