Is this the fastest pick-up ever sold? 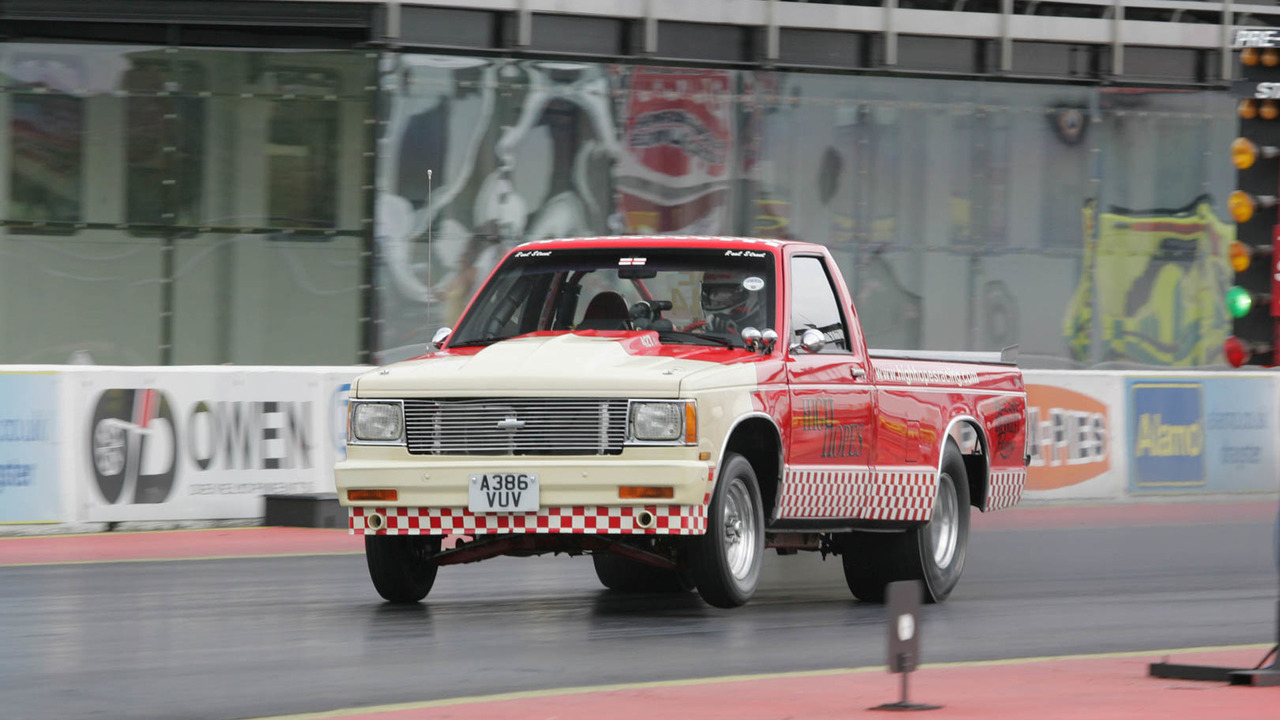 This Chevy is far from standard.

An old Chevrolet pick-up truck is to be auctioned in April at the Practical Classics Classic Car and Restoration Show. Attention not grabbed? What’s got people interested is the small fact of the 1984 pick-up’s monster engine - all 900hp of it.

The 1984 Chevrolet S10 Truck will be going under the hammer during the Practical Classics Classic Car and Restoration Show at the NEC, Birmingham on 1st and 2nd April, and its current estimate is between £30,000 and £35,000.

With a power output similar to a McLaren P1 hypercar, the Chevrolet is capable of dispatching a quarter mile in eight seconds and will race from 0-60mph in 1.3 seconds, thanks in part to the assistance of a nitrous oxide kit.

However, there’s also the not so small matter of the pick-up’s freshly built 7.0-litre ‘Big Block’ Chevy V8 engine linked to a rebuilt TH400 Andy Frost manual gearbox. Even without the addition of the nitrous assistance, the truck produces 640hp in naturally aspirated trim.

A well-known racer, the truck is famous on the drag racing scene, having been raced for ten years at tracks like Santa Pod. It also sports a number plate, which isn’t for effect as the pick-up is street legal and is regularly driven on the road. It might feature a full roll cage with but it also boasts creature comforts such as heating and electric windows, making it ideal for shopping trips. And despite its supercar-like performance it runs on standard petrol.

According to the auction organisers £85,000 has been spent on the pick-up while in the custody of the current owner over the last 24 years.

Commenting on the unusual Chevrolet, auctioneer Simon Langsdale said: “Wow, what a machine this is. We’ve never auctioned anything like this before so it’s fantastic to include it as part of our biggest ever auction. It really is a unique piece of kit, especially as it is street legal and can be driven on the road.”

More classics up for auction: