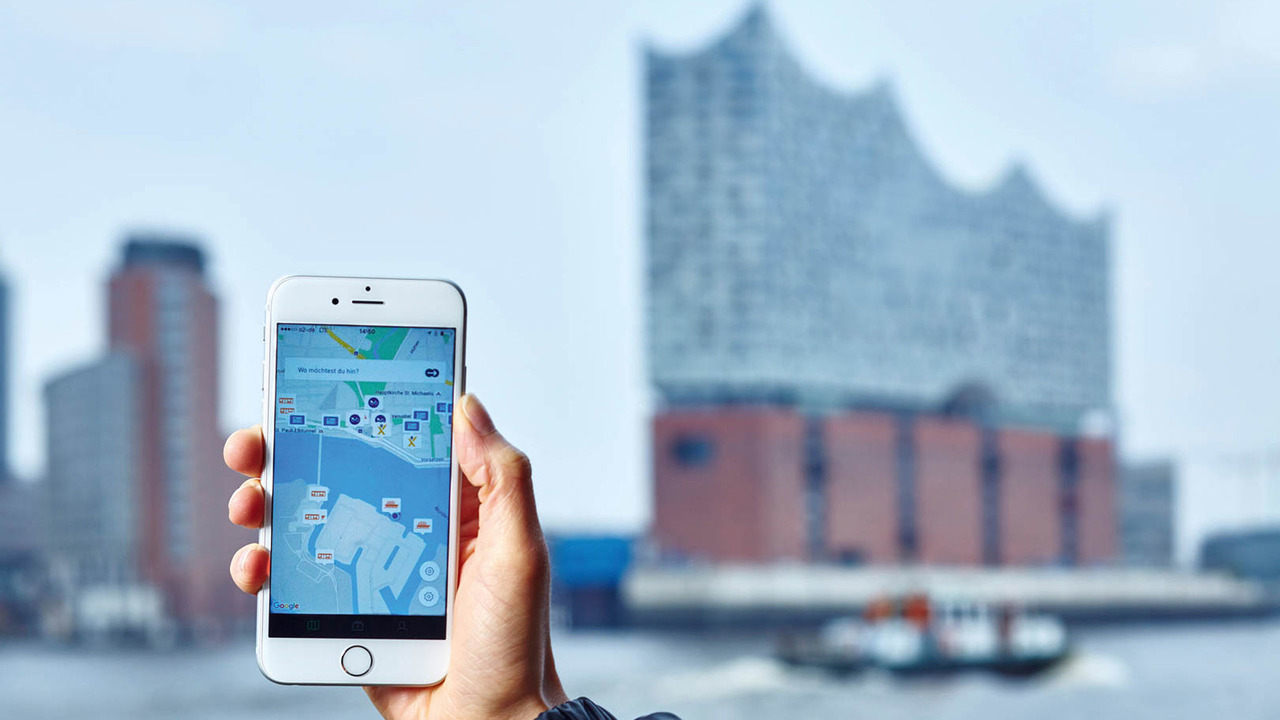 Mercedes to take on Uber in London.

Popular ride-sharing service Uber is going to have some increased competition in London soon, as new market entrant MyTaxi begins operating in the capital. A coming together with Daimler’s MyTaxi operation and UK rival Hailo, this newly formed business is hoping to tempt people away from more than 300,00 licensed hire drivers using the Uber app.

Daimler, who rescued UK-based Hailo after its experienced tough competition in the US, Canada, has announced that it has already moved some 17,000 drivers who previously used the Hailo app to its own system. The next step in the company’s plan is to continue this approach with Hailo’s former customers.

The car maker’s interest in the ride sharing business goes deeper than just offering a high-tech taxi service. MyTaxi, which Bloomberg reports claims a 120,000-strong registered driver base and more than six million users, is capable of supplying its parent with “billions of data points about how people move around European cities” according to Chief Executive Officer Andrew Pinnington.

And in terms of building a sustainable business, Daimler sees its MyTaxi operation as a small but important part in a much larger ride-share and autonomous driving future. This is underpinned by the Daimler’s Car2Go business, which enables users to take advantage of a car-sharing service at street level. Commenting on Daimler’s plans, J.P. Morgan auto analyst Jose Asumendi observed that using their data lets Daimler build models of European cities that could "potentially be useful when urban centers start incorporating automated taxis."

It should be said that this sort of future-proofing doesn’t come cheap, and industry analysts have noted that rival BMW’s bottom line has been hit by the firm’s investment in electric car and autonomous driving technologies. But, like with Ford diversifying into  ride sharing, car sharing and even bicycle loan programmes, most people now agree that it’s crucial for traditional car companies to invest and adapt. And challenging Uber is viewed as a better short term alternative to being overtaken by the Next Big Thing.