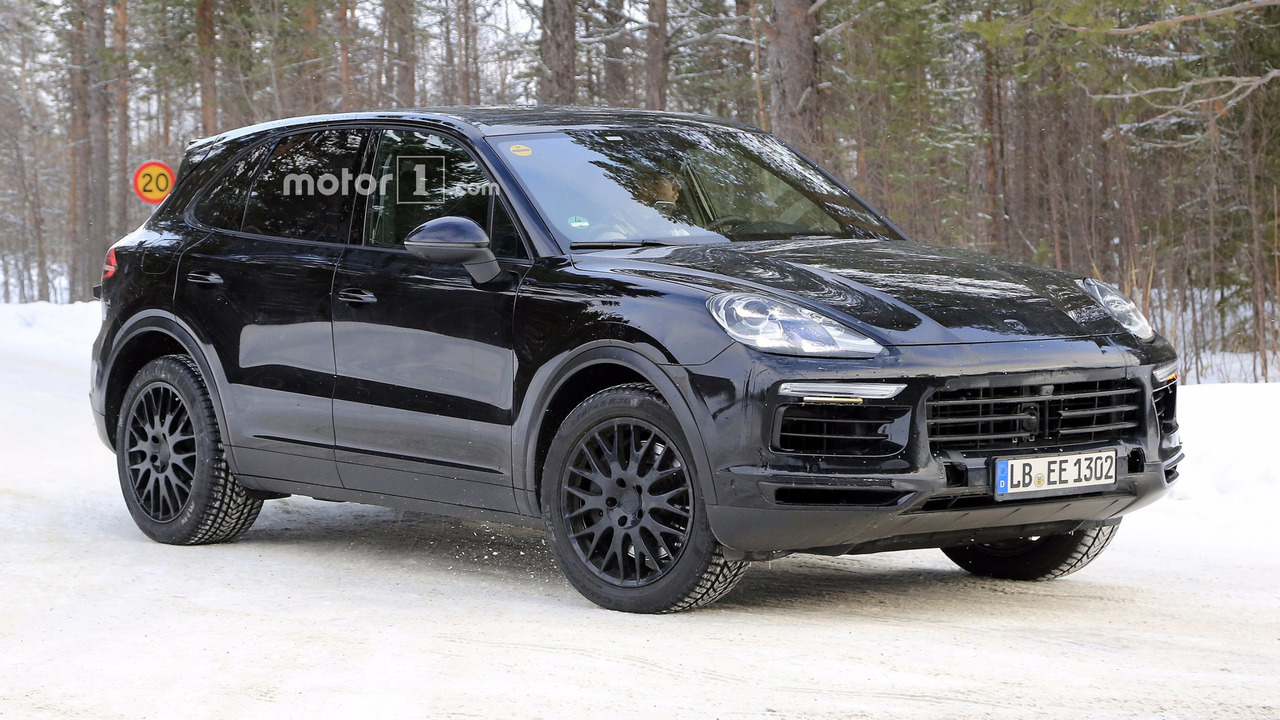 While Blume doesn’t offer any further details about the powertrain, it would likely produce the same 680bhp and 627lb ft of torque as in the Panamera. The 14.1kW battery provides the Panamera with a 31-mile range on electric power. The eight-speed, dual-clutch automatic routes power to the front and rear axles, which allows the four-door to reach 62mph in 3.4 seconds and top speed of 192mph.

'That’s kind of our idea, to promote the electric power and therefore make the top-of-the-line model a hybrid version, like the Turbo S,' said Blume.

It’s still not clear whether the biturbo V8 hybrid might also be available in the Sport Turismo. At launch, Porsche’s sole electrified powerplant for the wagon is the E-Hybrid that uses a twin-turbo 2.9-litre V6 for the internal combustion part of the drivetrain combo. It makes a fairly potent 456bhp and 517lb ft.

Porsche’s lineup will become increasingly electrified over the next few years, including additions like this pair of models and the production version of the Mission E Concept.

Multiple rumours indicate the next 911 could have hybrid assistance, but there isn’t a final decision on that offering yet, according to Blume. 'If you could come with a plug-in hybrid… it isn’t decided yet, but the concept of the new 911 will be able to integrate a plug-in hybrid,' he said.

We expect the latest iteration of the sports coupe late next year, but it’s not clear whether the hybrid would part of the powertrain range at launch.