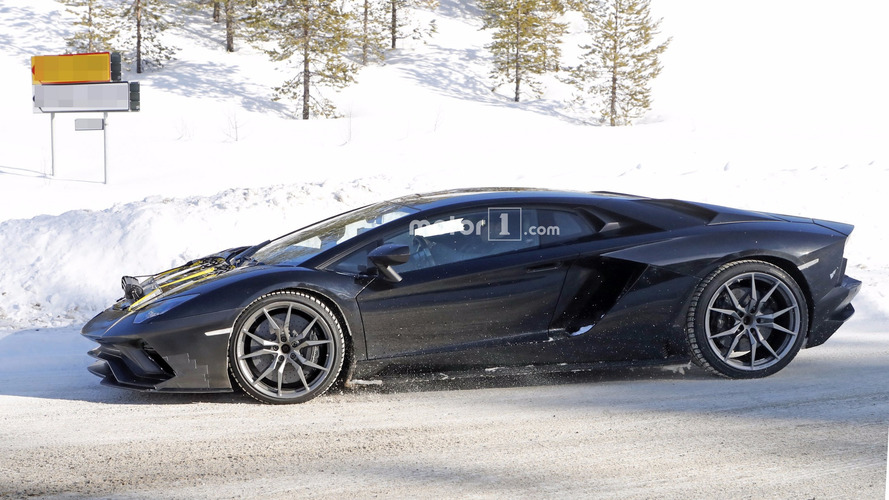 Aventador Performanté, is that you?

It was only a few months ago that Lamborghini spruced up the Aventador range by introducing the S version, to serve as a mid-cycle refresh for the V12 supercar - but already work is well underway on something new. It’s too early to tell whether we’re looking at a prototype of the flagship SV facelift or if this is a new member to be positioned between the S and the sold-out Superveloce. That being said, we can’t imagine the SV being dethroned by this or any other version, so our money is on an additional mid-range model.

Check out the front end of all three cars (S, SV, prototype) in the photo comparison below.

For what it’s worth, the car is already exhibiting changes over the two existing members of the Aventador family. There’s something going on with the front bumper as it seems to be a work in progress at this point: it also has black duct tape concealing something. The biggest change is noticeable at the rear, where the prototype had a pair of exhaust tips in the same vein as those of the recently introduced Huracan Performanté.

As a matter of fact, you can see the Aventador was being accompanied by the new Lord of the Nürburgring. Ignore the hexagonal exhaust borrowed from the regular Aventador as that one only had a decorative purpose, with the fully functional exhaust tips being mounted higher and flanking the missing license plate.

You can easily spot the rear differences between the Aventador S, the SV, and the prototype in the photo comparison below.

It remains to be seen what will become of this - either a new entry in the Aventador’s lineup or the refreshed SV. Whatever it will be, expect the Huracan Performanté’s active aero tech dubbed “Aerodinamica Lamborghini Attiva” to find its way in Sant’Agata Bolognese’s crown jewel. The signs are already there.

Given how the Aventador S was only introduced in December 2016, don’t expect this new version to come out anytime soon. A best-case scenario would be the Frankfurt Motor Show in September, but we wouldn’t hold our breath. When it does arrive, however,, it might just be able to trump the 6:52:01 'Ring lap time achieved by the Huracan Performanté - which would consequently be a massive improvement over the Aventador SV's 6:59:73 lap. 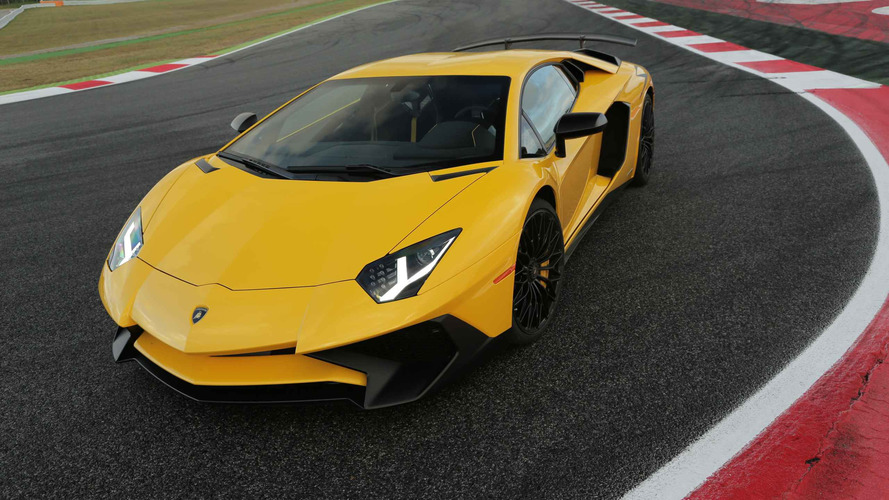 Supercars of September in Paris