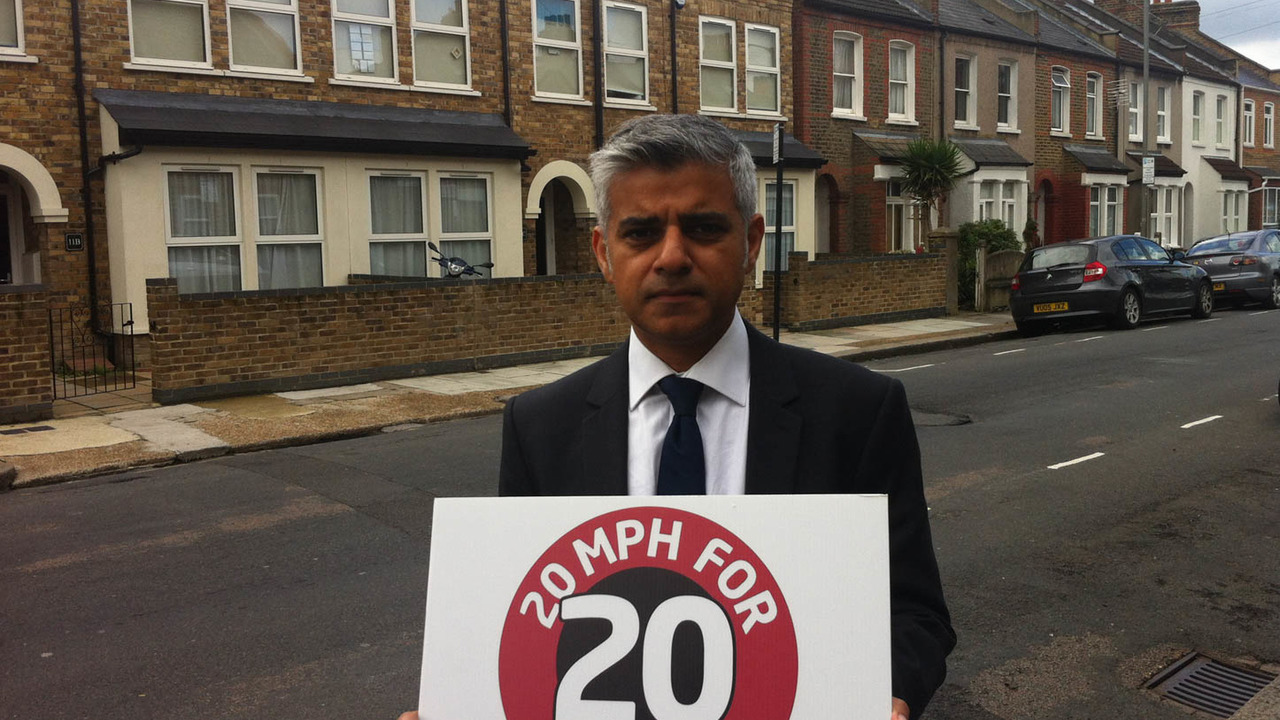 London's mayor wants to ban cars from driving near its schools.

London mayor Sadiq Khan has continued his fight to improve the capital’s worsening air quality by saying cars should be banned from roads near schools. This comes after numerous medical experts have warned that children are most vulnerable group when it comes to air pollution.

The Evening Standard reports that Khan has accused the Government of “ignoring” toxic air and singled out Chancellor Philip Hammond for not raising VED rates for the most polluting vehicles in the recent Spring Budget.

The focus on schools follows a recent study highlighting that tens of thousands of pupils in London are exposed to levels of air pollution so high as to be illegal, and be harmful enough to cause permanent damage.

Khan wants to encourage more parents to walk their children to school and leave their cars behind. In what could be seen as a toe in the water, Camden Council has already banned traffic from certain roads around its schools, and it’s this policy Khan wants to see adopted by another 30 London boroughs.

Speaking to the Times newspaper, the mayor said: ‘The reason why I’m so angry about this and it’s a priority for me is that the science and the evidence is unarguable and yet it appears the government is ignoring it.

“Forty or fifty years ago we thought smoking was bad and yet our forebears took no action. We know air quality is a killer, it makes you sick and no action has been taken. It’s a health emergency.”

Khan has also recently become an outspoken critic of diesel-powered cars, although he has refrained from emulating mayors in other European cities who have proposed a can in city centres.

Commenting on issue he said: “There is no road map for how they get from here to banning diesel,” he added. “Some of the new diesel is better than some of the old petrol.” However, Khan has implemented a new T-charge on top of the capital’s existing Congestion Charge for heavily polluting vehicles. This ‘toxicity charge’ will cost an extra £10 and go live in October.