The upcoming model even tests alongside some of BMW's other SUVs.

As the production version of the BMW X2 gets closer to launch, the Bavarian automaker is stripping camouflage off the stylish compact crossover. A new spy video gives us another look at the model on the move while testing in the Arctic Circle.

BMW appears to be keeping true to its plans for making the production X2 look as similar to the concept as possible. The model under development here retains the narrow headlights and wide kidney grille. However, the lower nose has a less complex design and a style more like the products currently in BMW dealers. The raked windshield and chopped roof are still present, though. At the rear, the test mules in this video appear to have production taillights. The narrow, wraparound parts are similar to the units on the concept, but seem more angular in production guise. 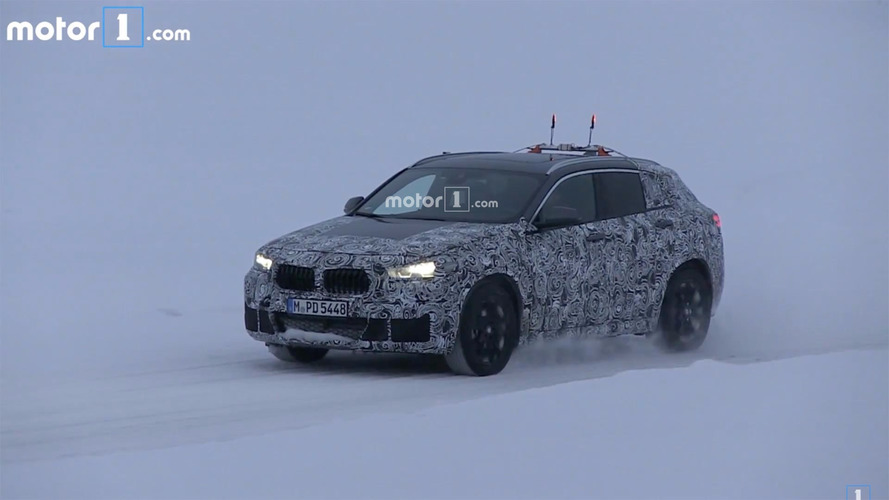 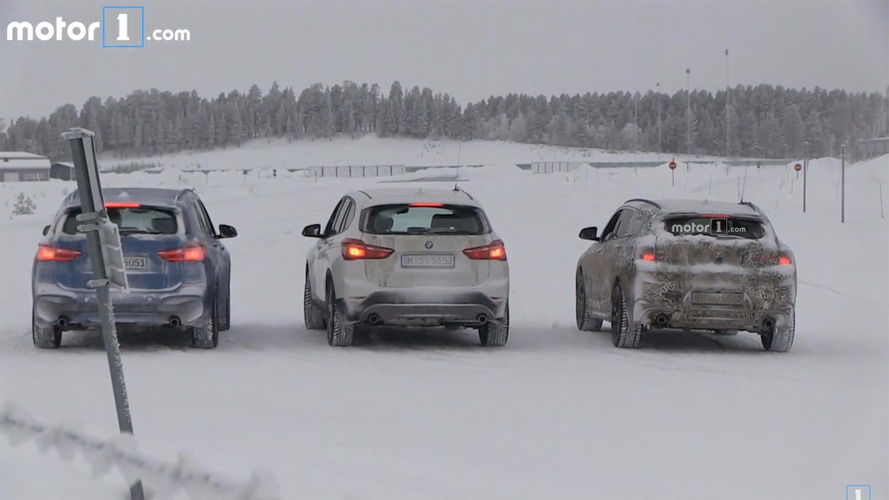 The X2 follows BMW’s strategy for the X4 and X6 by offering a more stylish, less utilitarian version of an existing crossover. In this case, the X1 acts as a base for the chic revisions. Since they share the same underpinnings, expect the X2’s engine range to consist of a similar mix of three- and four-cylinder powerplants. Front- and all-wheel drive configurations will be available. 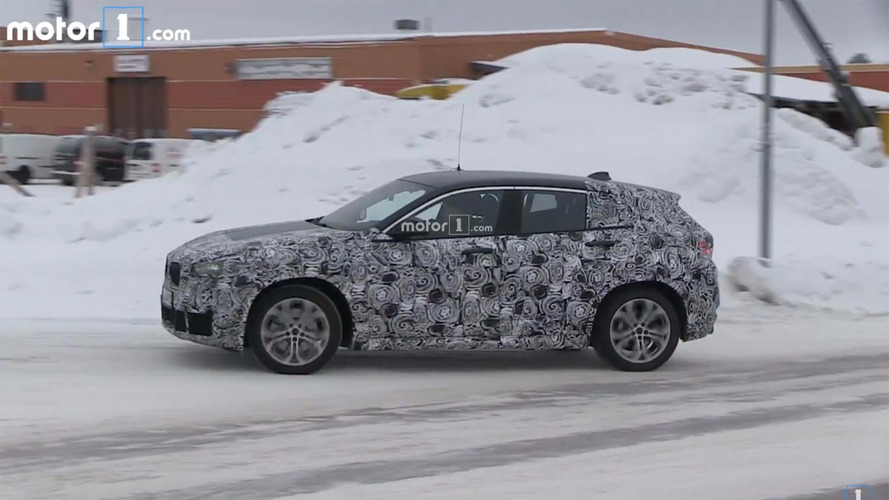 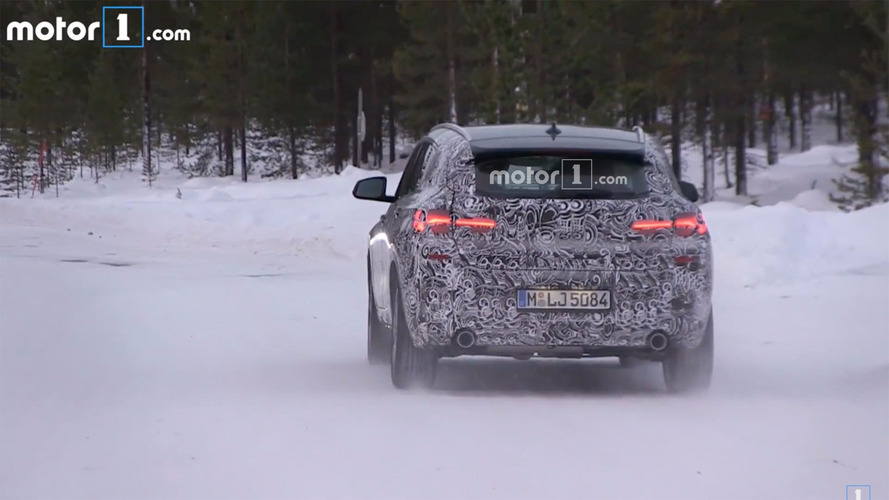 The production X2 will premiere at a motor show in the second half of 2017, which will make the Frankfurt Motor Show in September a potential spot for the debut. Sales will commence in 2018.

While the X2 occupies one of the lower rungs in BMW’s crossover lineup, the company is also prepping the X7 as the future flagship of its SUV range. It would offer all the luxury of the 7 Series sedan on the inside but with room for up to seven occupants. A four-seater, ultra luxury version would add even more opulence and carry a six-figure price.