What is Jaguar trying to hide with this spied saloon? 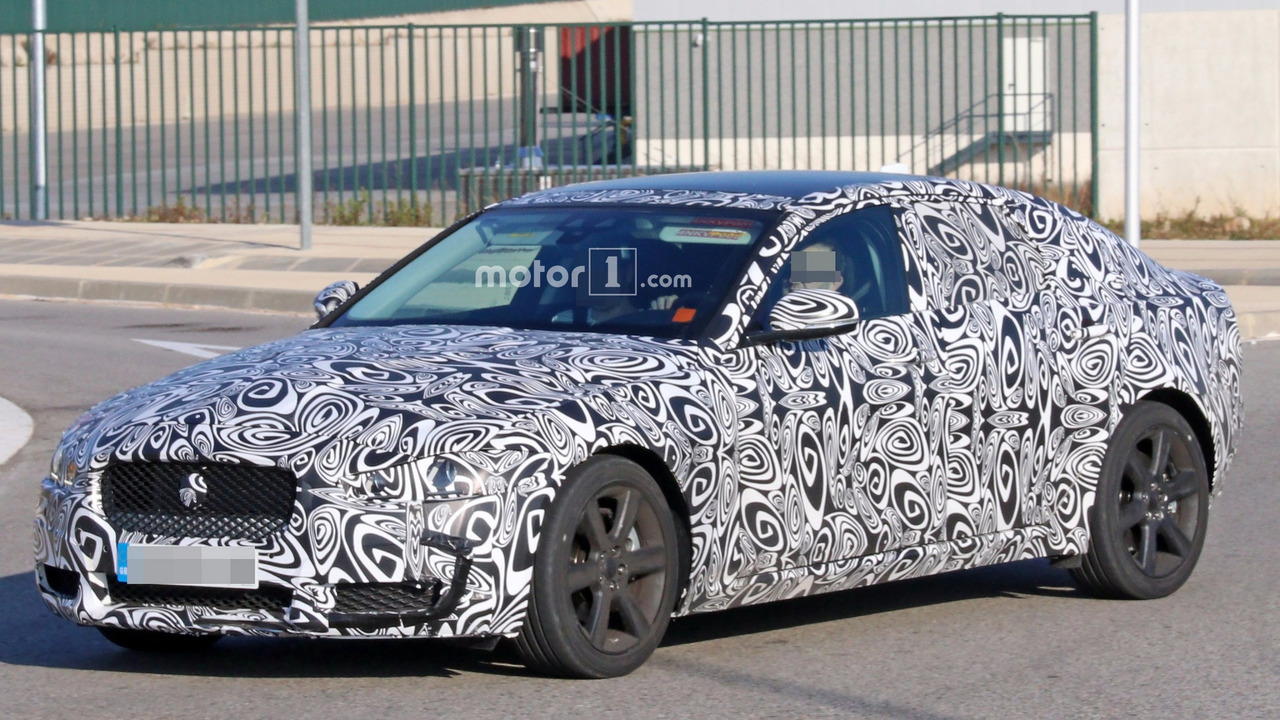 At first glance, this looks like some sort of XF facelift. But in reality, we are likely looking at a prototype of an XE. The giveaway is the position of the fixed glass section on the side profile, which is integrated in the rear door frame as on the XE. On the bigger XF, the third-side window is positioned aft the C-pillar.

There doesn’t seem to be enough space for a third window as big as the one the XF has aft of the rear doors. If you zoom in on the picture, like we did, there is the slight shape of glass after the rear door, but we are not entirely sure it’s real as the camo might be playing tricks on us. Even if it’s real, it appears to be different than the one on the XF.

Supposing this is indeed an XE-based prototype, one question arises: What is Jaguar trying to mask by camouflaging a prototype of an already available car? Having been introduced roughly two years ago, one would argue it’s too early in the game for a mid-cycle facelift. One possible answer to the spy photo riddle is a long-wheelbase XE, probably a China-only model as it is the case with the XFL launched almost a year ago.

Although we can’t say for sure because of the swirly camouflage, the rear doors do seem to be a tad longer than those of the regular XE. If that’s correct, it means the wheelbase has been stretched to generate more rear legroom in a bid to better cater to the Chinese market, where lots of carmakers have LWB derivatives of their sedans.

With the Shanghai Auto Show set for next month, maybe that’s going to be the venue where Jaguar will introduce the XEL(?). After all, the aforementioned XFL did debut at the alternating Beijing Auto Show in April 2016.

It is worth noting the XE family was originally supposed to be expanded with the addition of an estate. However, Jaguar chief designer Ian Callum has made it clear plans for a more practical XE have been canned. The silver lining would have to be the upcoming XF Sportbrake already spotted by the spy camera during testing rounds.