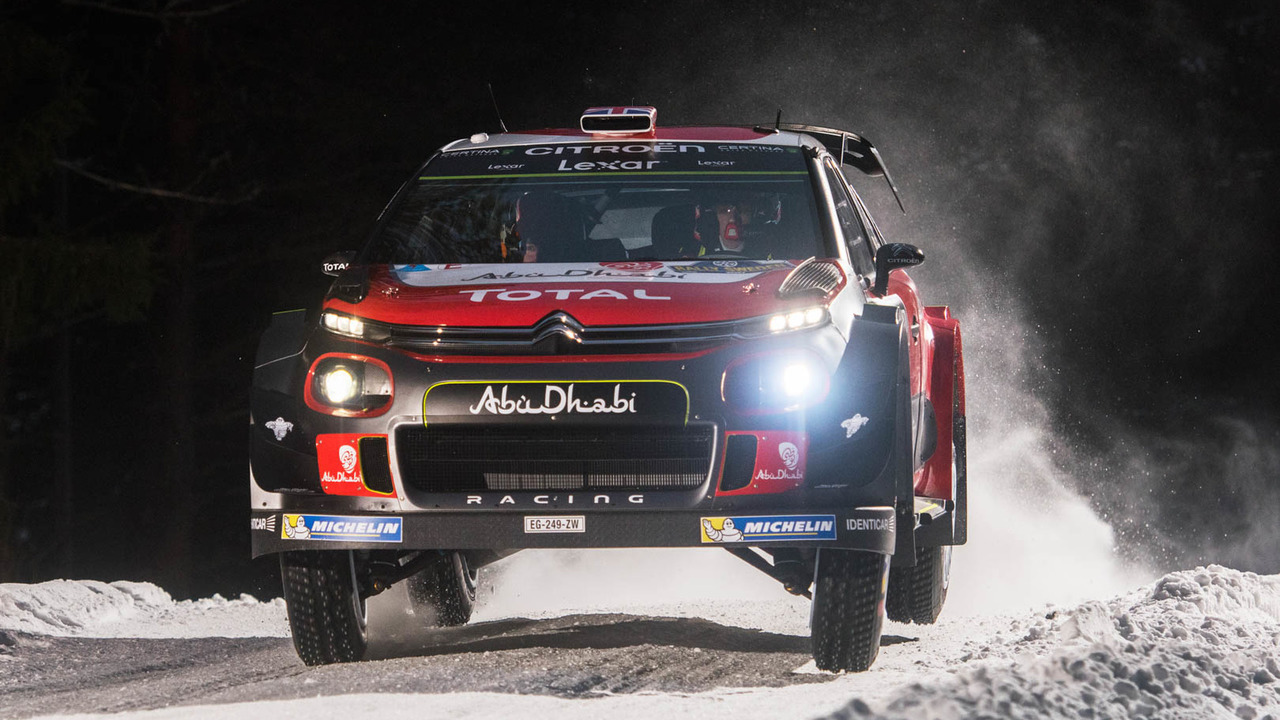 We can't get enough WRC.

In case you hadn’t noticed, a new World Rally Championship has started, with the new cars boasting crazy aerodynamics and ear-splitting exhausts. Fans have already been making comparisons to the wild days of the Group B monsters from the 1980s, and not it would appear that the changes have also boosted television ratings.

The first two rounds of the 2017 season – staged in Monte Carlo and Sweden – are shaping up to be among the most watched rallies in recent years, according to the sport’s promoter.

Commenting on the jump in viewing figures, WRC Promoter’s managing director Oliver Ciesla said: “It comes as no surprise that people are really switching on to the 2017 World Rally Championship. Before the season started, we knew we were in for a real treat, but the action we have seen so far has been simply incredible.

“We’ve already had some fantastic storylines: heartache for pace-setter Thierry Neuville in both Monte Carlo and Sweden, a debut win for Sébastien Ogier on his very first outing for M-Sport and then the dream for Jari-Matti Latvala and Toyota winning last time out in Sweden.

“Honestly, these stories are making for great drama and incredible viewing. We wait with real interest for the quarterly global numbers, but already viewing figures are very encouraging from Monte Carlo and Sweden.”

Key to the improved ratings has been a ramping up of the television coverage, with UK fans now able to chose from live coverage on both BT Sport and Red Bull TV, a magazine programme on Spike and comprehensive post-produced highlights on Channel 5.

“Having a regular primetime slot on one of Britain’s main television channels is a real tick in the box for us,” confirmed Ciesla. “With Kris Meeke, Elfyn Evans and, of course, their Irish colleague Craig Breen featuring so heavily this year, Channel 5’s coverage is perfect for them.”