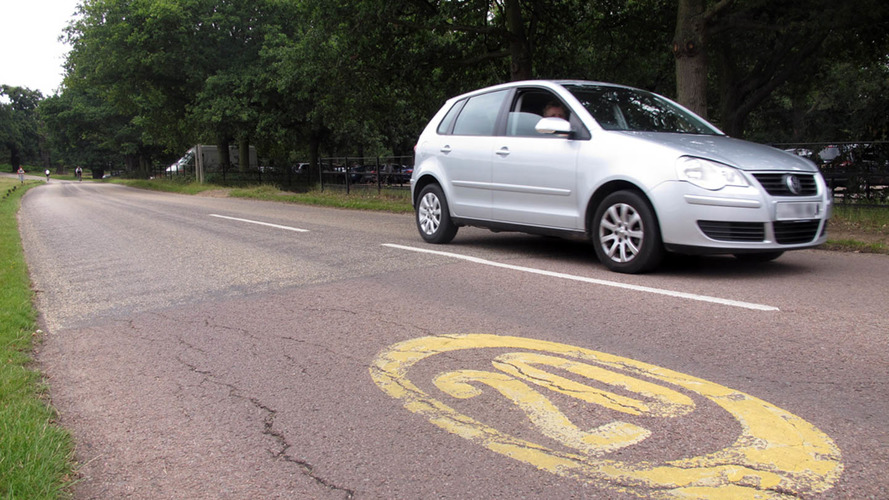 Limits ‘will make no difference’ to road safety.

A growing number of local councils have embraced the new ‘20 is plenty’ culture of lowering urban speed limits to, you guessed it, 20mph. However, not everyone is impressed, with motoring groups often questioning the need for the many blanket restrictions and also the cost of such schemes.

And while most councils have remained firm in their belief that the policy is a positive contributor towards road safety, the Daily Mail reports that Manchester City council has decided to scrap its latest plans for new 20mph limits. The council has, after monitoring the initial phase of a new project, taken the view that the lower limit “makes no difference to speed or accidents.”

The policy was announced in 2012, with plans to introduce 20mph limits to all minor residential roads in the area at a cost of £1.7 million. But after the council examined the data from various traffic studies it discovered that the new speed limit policy failed to influence driver behaviour. In some cases, no doubt to the delight of the various ‘anti’ campaigners, speeds were seen to have risen slightly.

According to a council reports, the overall speed cut was a paltry 0.7mph, and the reduction in the accident rate was less than the overall drop across the region as a whole. As such, plans to expand the scheme have been ditched.

Speaking to the AA, the Daily Mail reports that the motoring organisation believes that oft-criticised 20mph limit schemes “do work”, but their impact diminishes if they are used as a blanket restriction without any explanation as to why they are in place. The AA’s own data shows that 84 percent of drivers ignore 20mph limits, despite there still being evidence of an overall drop in the average speed.

Commenting on the contentious issue, AA president Edmund King said: “It has long been recognised by government that speed limits should reflect the nature of the road and be 'evidence-led and self-explaining.’ For many drivers, 20mph speed limits, particularly on main roads, are not.

“The AA would like to see more signage to explain why a 20mph speed limit is in force, such as outside a school, hospital or pedestrian area, instead of the blanket approach which inspires little respect.”