Details are slim on this 1930s throwback, but we like what we see so far.

The 1930s gave birth to some of the most extravagant, elegant cars of all-time. It’s this era from which Black Cuillin – the first offering from new automaker Eadon Green – draws its inspiration. According to the company’s Managing Director Felix Eaton, the Alfa Romeo 8C 2900 convertible was of particular interest for this design, though there’s clearly a fixed roof with sweeping lines that bear striking resemblance to Morgan’s Aero 8.

Eadon Green unveiled its Black Cuillin Vision Model at the 2017 Geneva Motor Show, and there’s no question that it’s quite the looker. The rounded front clip with arching fenders and long hood certainly pay homage to the 1930s classics we love. Inside the swept-back two-seater we have the expected swaths of leather with wood and chrome trim. No details have been released on features, but going by the photos we see buttons for modes, menus, and a specific navigation function so it’s likely the Black Cuillin will offer amenities similar to other limited-production luxury models. 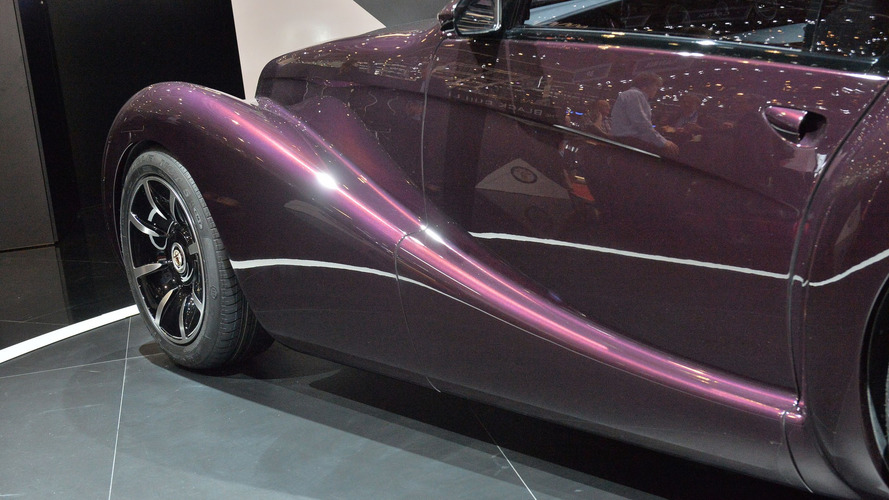 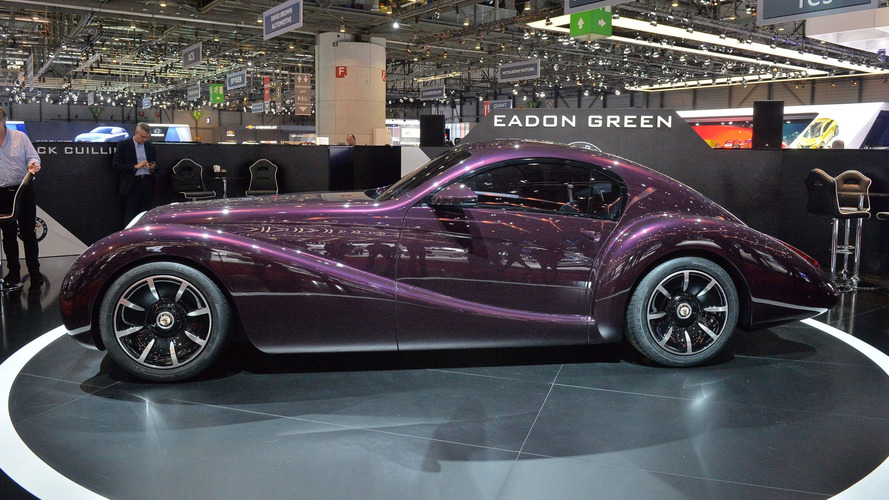 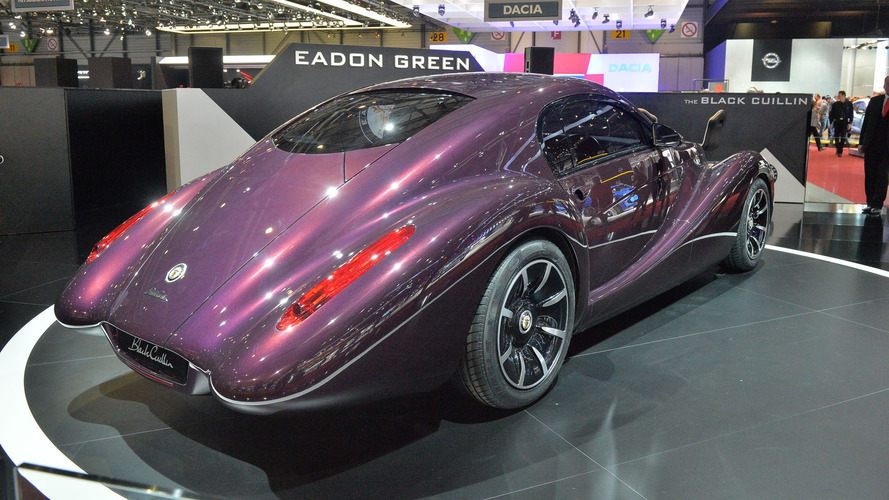 Powering the Black Cuillin is, presumably, a V12 of unknown size or power. We say this because, aside from a single engine photo depicting the top a V12 with an Eadon Green badge, we have no information on powertrain or performance. The photo suggests the engine is nestled longitudinally under the Black Cuillin’s hood, so rear-wheel drive is likely the order of the day. Curiously blurry interior photos are inconclusive on how cogs are swapped, but since the press release mentions “a modern chassis and powertrain that would satisfy a discerning driver of the 21st century,” some type of automatic with a paddle-shift feature is a safe bet.

As the Black Cuillin is really a concept at this point, there’s no word on availability for production versions. Small coach builders like Eadon Green are continuing to expand in Britain; some make it and some don’t. For what it’s worth, we like what we see of this suave sports car and hope to hear more on it in the future.

About The Black Cuillin

The BLACK CUILLIN, or project “FE57” as it started out, was to explore the idea of a romantic
Grand Tourer of 1930s style in a collection of 2D sketches and visuals, considering the interior and
exterior themes as well as the type of car it should be. I was originally inspired by an Alfa 8C 2900
convertible but my main passion has always been the Coupe, so a Coupe body was decided upon.

Refined, Elegant, Powerful
Refined, elegant, powerful, quiet, exclusive and luxury were all words used when discussing the
project. This led to the need for a large, imposing machine of the very highest quality, evoking the
romance and financial power of the people who drove such machines across Europe at a time when
such journeys seemed impossibly daring!

Discerning Drivers
A detailed analysis was undertaken to identify a modern chassis and power train that would satisfy a
discerning driver of the 21st century. In addition, only the best materials would suffice for an Eadon
Green car, and an aluminium coach built body was specified. Building upon these two essential
foundation stones, the detail of the design followed, incorporating engineering excellence into the
already well developed body drawings until the design was agreed and passed for 3D creation.

Production Ready
With the detailed drawings in place, Eadon Green moved into the final phase, creating and checking
proportions in 3D CAD, ensuring that every area, from perfection in each line, surface and
interface, to the interior ergonomics, had been made production ready.

Vision Model
Cars exist very happily inside a computer, with the most amazing 3D tools at our disposal to view
realistic, rendered images that look very convincing and difficult to tell apart from a photograph.
Despite this technology, there is no substitute for seeing a new creation in the flesh. Eadon Green
believes that, once the 3D CAD design is considered complete, the first step towards production is
to manufacture a full scale Vision Model that can occupy its space in exactly the same proportion as
a showroom production car.

Geneva
The Vision Model launch of The BLACK CUILLIN, at Geneva 2017, puts Eadon Green, and its
philosophy of creating beautifully designed and well- engineered cars, into the world’s spotlight.
We look forward to hearing the world’s opinion.