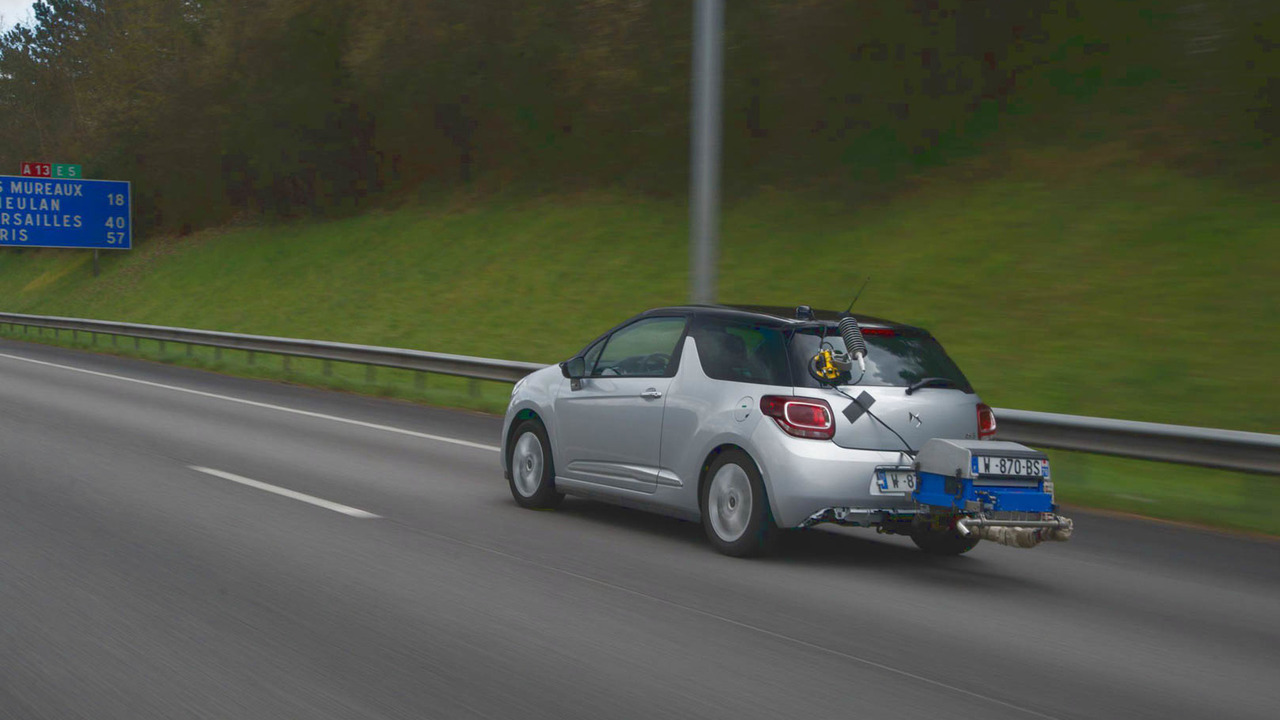 The French car firm is sharing the results of its exhaustive real-world fuel economy tests.

Car drivers have a love-hate relationship with official fuel economy data. While it might be the standard used by all car makers, it’s been proven time and again by many experts that the number printed in the glossy brochure is rarely the same as what can be achieved in real life.

In an interesting and commendable development, Peugeot Citroen has published the results of an exhaustive real world test programme, which details the fuel economy performance of its 58 different models in a mind-boggling 1,000 different configurations. From trim level to body type, it’s all there on the company’s website.

And, if that’s not enough, you can even fine tune the results depending on passenger numbers, road type, distance travelled and even by how heavy the ‘virtual’ driver’s right foot is.

Here’s the science bit: as fuel economy is data is used to calculate emissions performance, PSA decided to adopt a forthcoming new Euro standard for its test. Furthermore, this was no lab experiment as the carmaker took to the roads on a to make it as real as possible. The route (14 miles on urban roads, 25 miles on A-roads and 18.6 miles on motorways) included use of the car’s air conditioning and it carried passengers and luggage for added authenticity.

Now, while this all seems like a generous, not to mention incredibly time consuming, effort on the part of PSA, it’s important to remember that the new Euro fuel economy regulations (RDE) will force car makers to publish real-world performance data. And, according to industry observers, it’s likely that companies will have to revised downwards by as much as 20 percent their cars’ economy figures.

That said, it’s a good move from PSA. And being first out of the blocks will help repair the industry’s tarnished image in light of VW’s dieselgate scandal and growing vehicle-related air quality concerns. Motorists in France, Germany, United Kingdom, Italy, Spain and Switzerland can see data relevant to their market now, with PSA saying it will expand the programme to the rest of Europe in due course.