Volvo plans for an all electric and robot car future 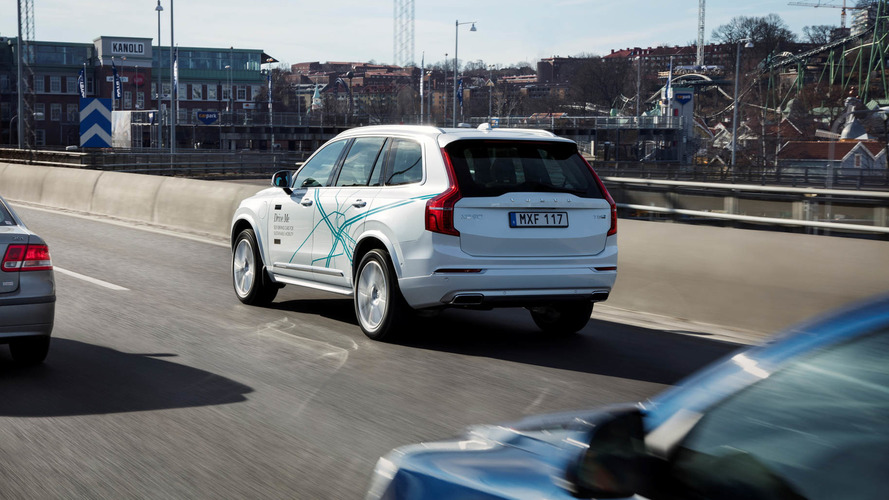 It says the autonomous tech will be able to be turned off.

Swedish carmaker Volvo has big plans for its future and, unlike some of its premium-class rivals, doesn’t appear to be afraid to go all-in when it comes to self-driving technology and electric power.

Speaking to Car Dealer magazine at the 2017 Geneva Motor Show, Håkan Samuelsson, president and chief executive of the Volvo, said that the company is setting its sights on 2019 as the year when it will introduce a fully electric car. And, for fans of fully autonomous technology, self-driving cars are expected to follow a few years later.

Commenting on the carmaker’s future, Samuelsson said: “We think a car with both electric and autonomous drive is not that far away. Our first electric car will come out in 2019 and we plan to have an autonomous car in 2021.”

On the evolving subject of self-driving cars, he pitched the technology as a plus for time-poor company car drivers and an attractive addition for regular motorists. He added: “Autonomous drive will be the most attractive feature in a car that has been released in many, many years.

“This is because it will suddenly allow you, as a consumer or a driver, to use hours of wasted time in a more productive way. Suddenly, you can use your car as an office. I think that has a huge value.”

In a bid to add value to the premium experience, Samuelsson positioned the self-driving component as a feature that could be turned off; this way a driver could take control and enjoy the experience for themselves.

On the subject of how these cars will be powered, Samuelsson was tight-lipped on the details of any new electric drive technology, or which cars would hit the market first. He did, however, elaborate on the company’s wider plan, saying: “We are not just developing one model, so we are developing electrification for the small platforms and the big platforms, and we haven’t revealed so far which the first one will be. It will be one or the other.”