Remember the Rapid? Yeah... Skoda still sells it, and it's been made marginally more appealing by a mid-life facelift in time for the Geneva Motor Show. Both standard and Spaceback versions have been tweaked, with the biggest changes noticeable at the front where the upper-spec models rock a pair of bi-xenon headlights with LED daytime running lights.

The front bumper has been tweaked and it now hosts new fog lights similar to those on the Octavia facelift to make the car seem wider when viewed from the front. Other updates have been implemented at the back of the Rapid where the stylish taillights display Skoda’s corporate “C” motif, while the bumper has also been revised. Go for the Spaceback version and the rear window is going to be bigger than before. Both body styles have also received new alloy wheel designs in sizes ranging from 15 to 17 inches. 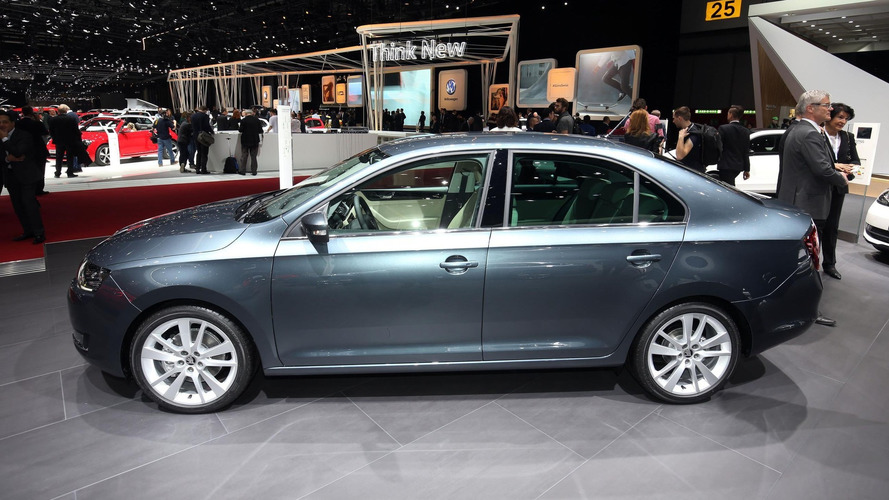 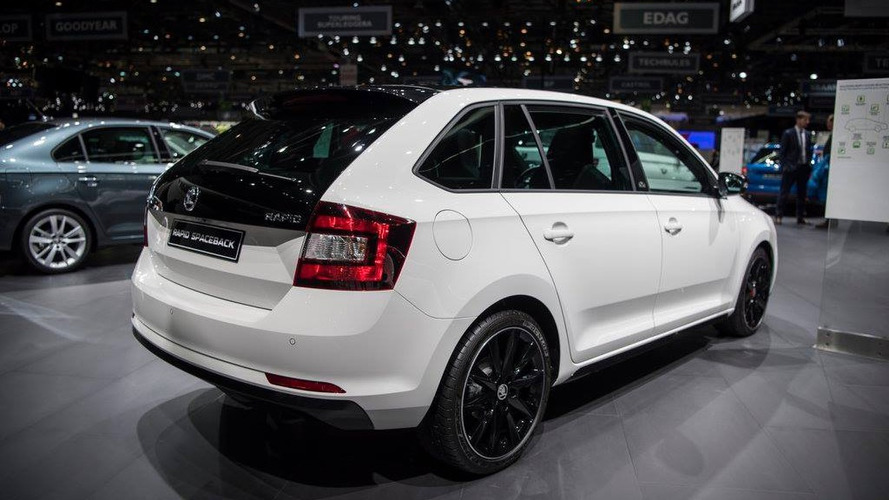 If you’re not impressed by the cosmetic surgery, Skoda’s doctors have also made some skin-deep changes. Indeed, underneath the bonnet now resides the turbocharged 1.0-litre engine with three cylinders and set to be offered in two states of tune: 95hp and 110hp. The larger four-cylinder 1.4 TSI soldiers on with 125hp, along with the 1.4 and 1.6 TDIs generating 90hp and 116hp respectively.

Skoda is showcasing the Rapid / Rapid Spaceback facelift in Geneva where it also has the Kodiaq in the new SportLine and Scout trims, along with the refreshed Citigo, and the Octavia facelift family highlighted by the range-topping RS 245.

A more important debut will occur in the latter part of 2017 when Skoda will introduce the all-new Yeti compact crossover. We expect to see it in the metal at the Frankfurt Motor Show in September, with sales to kick off shortly after.