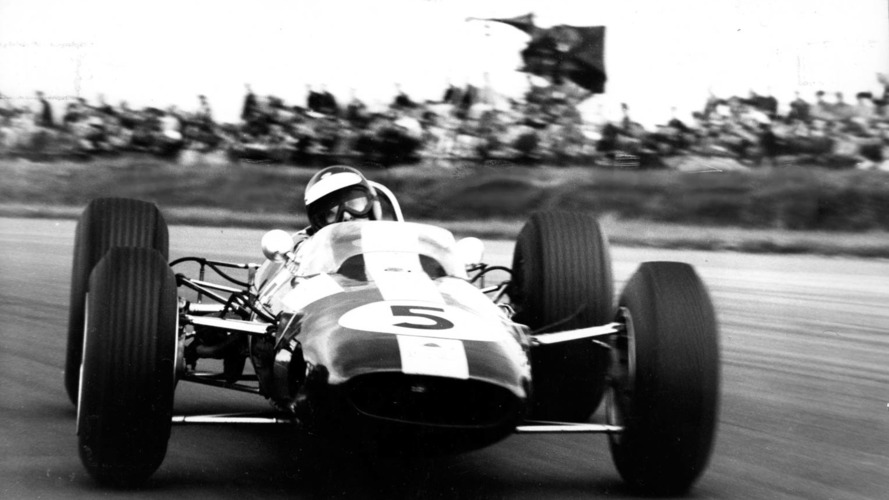 This historic Formula One race car was driven to multiple wins by Jim Clark.

Following its first public appearance for more than 40 years at the recent Race Retro classic and historic race weekend in February, Jim Clark’s iconic Lotus Type 33 Formula One car will be getting the restoration treatment thanks to experts at Classic Team Lotus.

The 1965 car, famous for guiding Clark to wins in Belgium, the UK, Germany and the USA, also helped the Scotsman secure his second world title in the same year. However, the car had not been on public display for more than four decades until it was made the centrepiece of Motorsport magazine’s Race Retro display, reports The Telegraph.

Following its public appearance, it’s been announced that the historically significant car will be restored to its former glory by Classic Team Lotus.

It’s not a decision that’s been taken lightly though, as Clive Chapman of Classic Team Lotus explained: “It always begins with the owner but discussions go to and fro right through the job. In this case the owner has indicated the car won’t be raced, which is the right thing for such an important car.”

He went on to explain that decisions over what to keep, fix or modify are influenced by what an owner wants to do with a car, be it race it or just keep it as part of a collection.

Clark’s Lotus was not like most other cars in this sense, as Chapman revealed that it was stored in a partially dismantled state but was nevertheless a complete item. He added: Structurally it’s good as far as we can see, the suspension is complete, the body top appears original. The only thing missing is a gearbox adaptor plate.”

In fact, the first job prior to displaying the car at the Race Retro meeting was to put it back together for its debut 40 years after it retreating from the public eye.