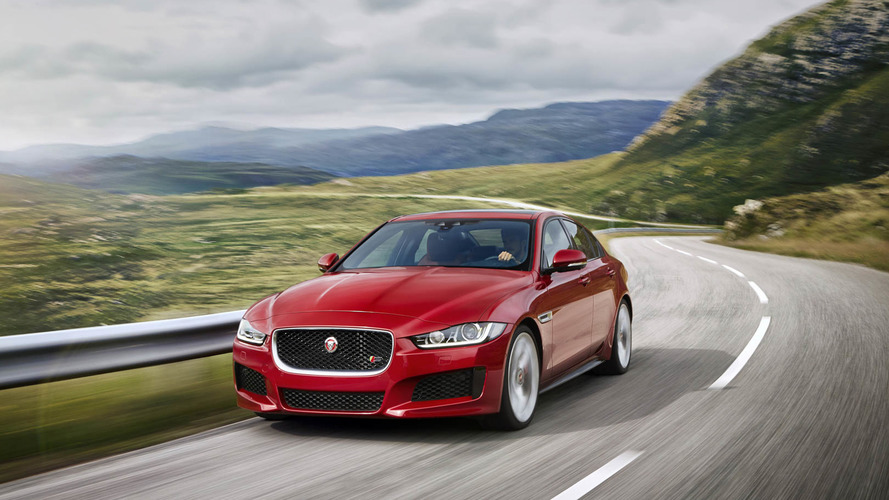 The ASA has judged that Jaguar fell foul of advertising regulations.

Industry watchdog the Advertising Standards Authority (ASA) has branded Jaguar for being ‘irresponsible’ as it thought a recent advertorial article published in the Guardian newspaper encouraged unsafe driving.

The September 2016 article featured various technology highlights of Jaguar’s then new XE model, with the supporting text describing drivers using the car’s various features to check their calendar and other apps when on the move.

According to the promotional article, Jaguar’s in-car technology was "transforming the commute" and that drivers could listen to music and "organise your meeting and stay in touch with colleagues and family on the move."

As part of the ASA’s judgement it did acknowledge that that hands-free mobile use wasn’t illegal and noted that the technology being promoted could be used “without compromising safety” but it did cite the Highway Code’s regarding its advice over reducing distractions when driving.

Jaguar’s response was robust, saying: "For all of the connected car technologies we offer our customers, we will always offer what is safe to do whilst driving. The hands-free technology in the Jaguar XE has been developed and tested to allow users to put their phone safely and legally away, and give priority to focus on the driving experience.”

However, the carmaker has been told to make sure future promotions don’t focus on the use of phone and multiple app use when driving, which the ASA believes could lead to drivers not having full control of their vehicle.

Furthermore, the ASA upheld two complaints prompted by a concern that drivers would be tempted to carry out activities that could lead to them being distracted. "The advertorial featured the headline claim 'drive time is no longer downtime'. We considered readers would interpret this to mean that drivers could now perform various other tasks whilst driving," the ASA said.