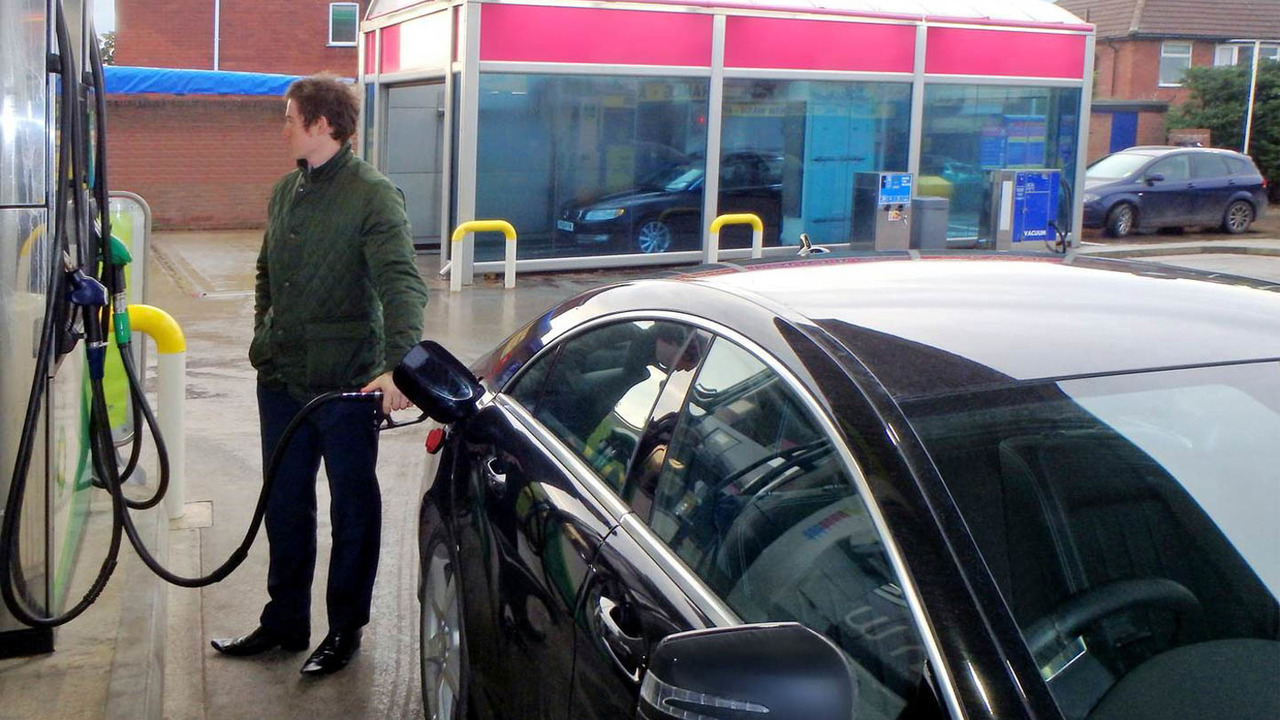 Fuel duty's frozen and so is VED... but it's not all good news.

Diesel car owners can breathe a sigh of relief - for now - as the Spring Budget neatly side-stepped the latest political elephant in the room: what to do about rising air pollution. Speculation that diesel vehicles would be hit hard in Chancellor Philip Hammond’s first budget of 2017, proved to be just that.

There will no doubt be a cheer from all motorists though, as the Chancellor did decide to freeze fuel duty for the rest of the year. Insurance Premium Tax – a tax applied to home, pet, breakdown and car insurance – won’t see any further new rises. That said it’s not all good news, as if you cast your minds back to the 2016 Autumn Statement you might recall that a rise was already scheduled for 1 June 2017. Plan your insurance renewals now or be ready to cough up more cash, as the tax will rise from the current 10 percent to 12 percent.

There were no extra changes made to Vehicle Excise Duty in the Budget, although if you are an HGV operator you’re allowed a little cheer as it’s been frozen for another year.

While the ‘as you were’ status of VED is good, the forthcoming controversial changes from 1 April remain. The days of a free lunch for buyers of low CO2 cars are now over. Only pure electric and hydrogen powered vehicles will remain zero rated.

Critics of the changes have noted that a once-eco friendly three-cylinder city car will now cost pretty much the same as a ‘gas-guzzling’ V8 from the second year of ownership. Furthermore, the Chancellor’s silence means the April ‘luxury tax’ applied to cars costing over £40,000 also stays.

Hammond’s modest generosity towards road improvements and tackling congestion comes in the form of a £690 million ‘competition’ aimed at encouraging local authorities to to combat urban gridlock and boost local transport networks, while £90 million goes to the North and £23 million to the Midlands to address pinch-points in the national road network.

On the technology front, driverless cars will get a boost in the form of £270 million to ensure the UK is at the forefront of research. Let’s hope all the money spent on fixing the country’s congestion has worked by the time the robot cars are ready.