Seat ‘will make first profit in almost a decade’ 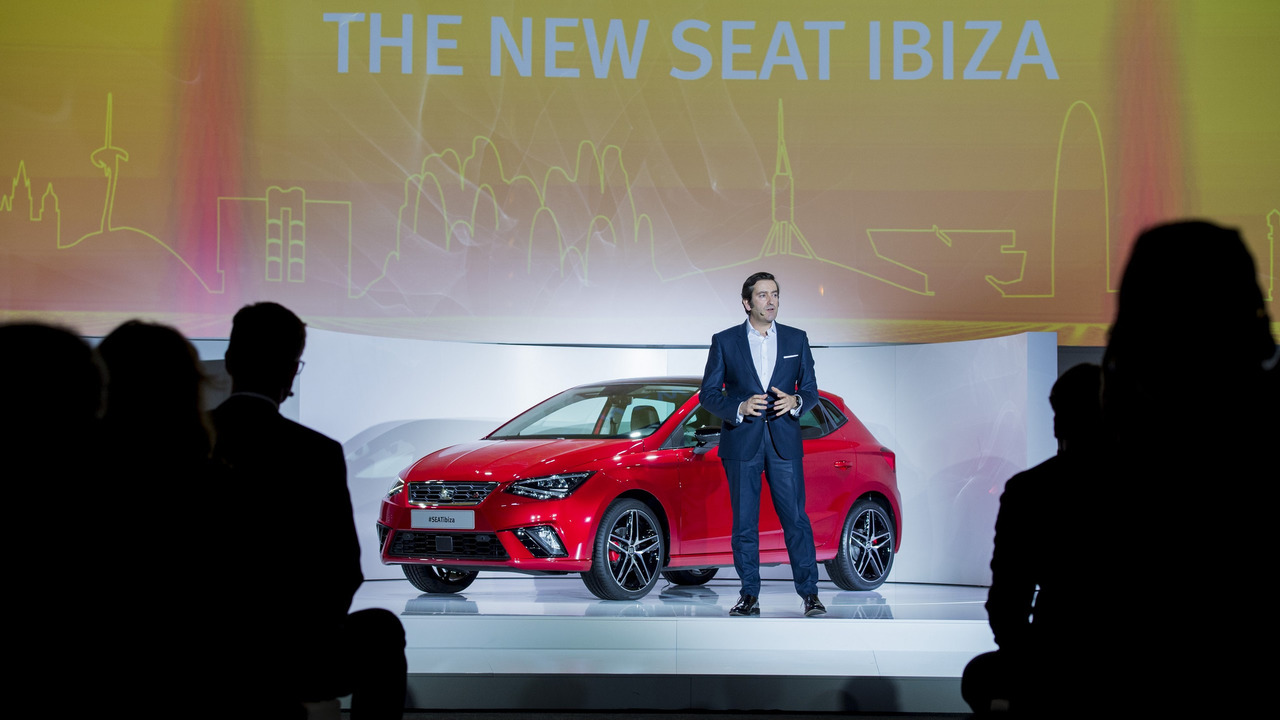 Event on for 23 March will show the cash burn is over.

2015 was the first year that Spanish Volkswagen Group company Seat broke even since 2008 - and chief exec Luca de Meo has hinted to the press at the Geneva Motor Show that 2016 will mark its first full-year profit. This is why he has organised a big event in Barcelona to announce the full-year figures on 23 March…

“In Q1 to Q3 2016, we made a profit of €137 million. This is the best nine months in the history of the brand. On 23 March in Barcelona, you can expect an announcement that will see this statement borne out.”

The turnaround in the perennially loss-leading Seat brand under de Meo (and previous chief Jurgen Stackmann, now boss of the Volkswagen brand) has been striking. And it’s all been driven by product, said de Meo. “Previously, our cars covered less than half the market. By 2017, we will be represented in 72% of the new car market.” In some countries, this will top 80% coverage.

New models include the Ibiza supermini, a core car in Seat’s line and one that will use the advanced new Volkswagen Group MQB A0 platform - enabling the firm to introduce technology from larger, pricier cars into the sector. Seat will even introduce a fully-electronic instrument binnacle, like that from the Audi TT, in 2018.

The Ibiza is not forgetting its roots though, added Seat sales VP Wayne Griffiths. In order to ensure the firm’s growth continues, Seat must still serve its core buyers – and for the Ibiza, they are 10 years younger than the segment average, making them the youngest customer base in Europe’s small car sector.

“These buyers are price sensitive. We must not forget this. It’s why, in Germany, we’re aiming for a sub-€13,000 entry-level price for the 65hp Ibiza, more or less the level of today.” Seat is also planning an innovative finance and car insurance package, called ‘My First Seat’. “We’re creating a competitive offer that will help younger drivers get on the road in a new car as affordably as possible.”