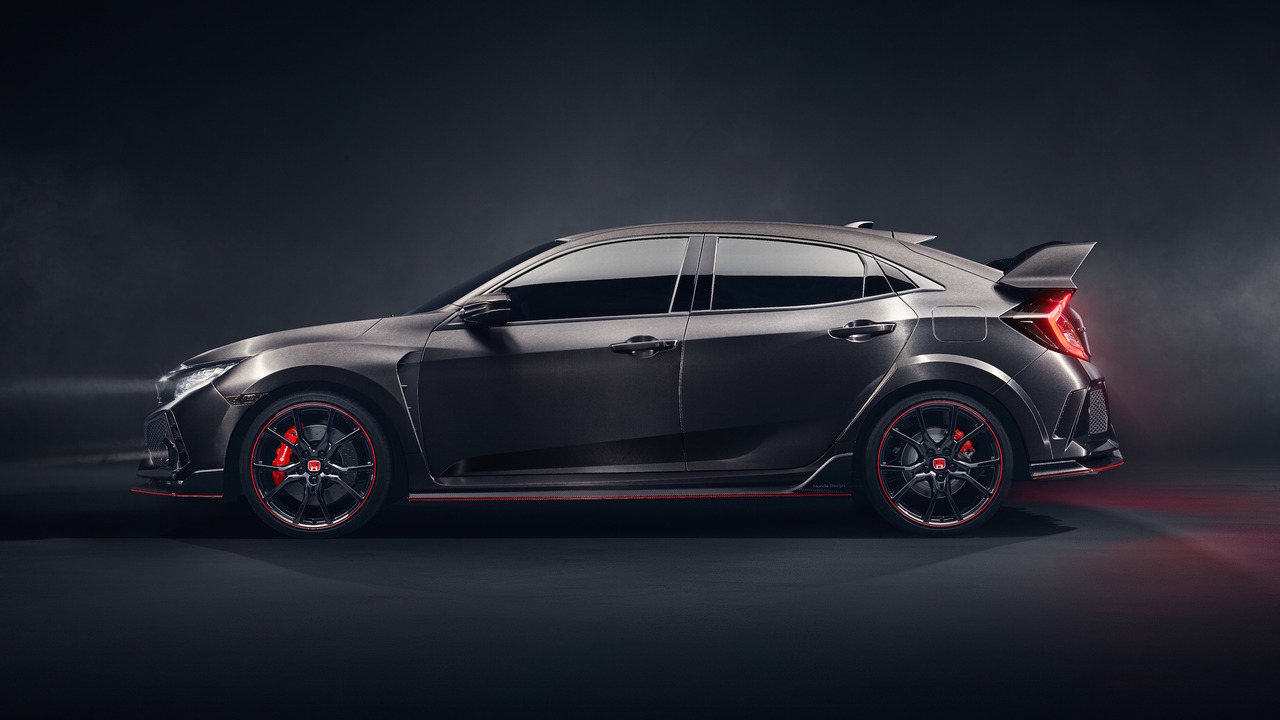 Unlike the previous car, Honda developed the new 10th generation Civic with a high-performance Type R model in mind from day one – and a senior engineer on the project has revealed to Motor1 that this has benefitted all customers, not just hot hatch buyers.

“Creating the Type R had a reverse influence on the base Civic,” said Type R project leader Hideki Kakinuma when speaking to us at the Geneva Motor Show. “We knew the new model would need multi-link rear suspension, as the previous torsion beam had definitely hit the limit. This is why the base car also has a multi-link rear and enhanced platform design.

“It has had a very positive influence on the normal Civic.”

Kakinuma-san said the new platform has more degrees of freedom and higher capabilities, which has enabled the engineers to raise the car’s abilities across all areas. The previous model was extreme, he admitted, with a fiery nature but a little less comfort and breeding. “The new car is more extreme overall, but it’s also less ‘peaky’ - standards of the rest of it have been raised to make it better-balanced and more confident.”

Absolute performance has significantly increased, he said, thanks to the new platform. “The old car could be frightening, though: this is not the case with the new one.”

Good news for Civic Type R buyers, but also excellent news for those choosing the base-level 1.0-litre car. They too can boast that a little of the Type R magic is present in their car.