Crossland X arrives in Geneva to celebrate the PSA-Vauxhall marriage 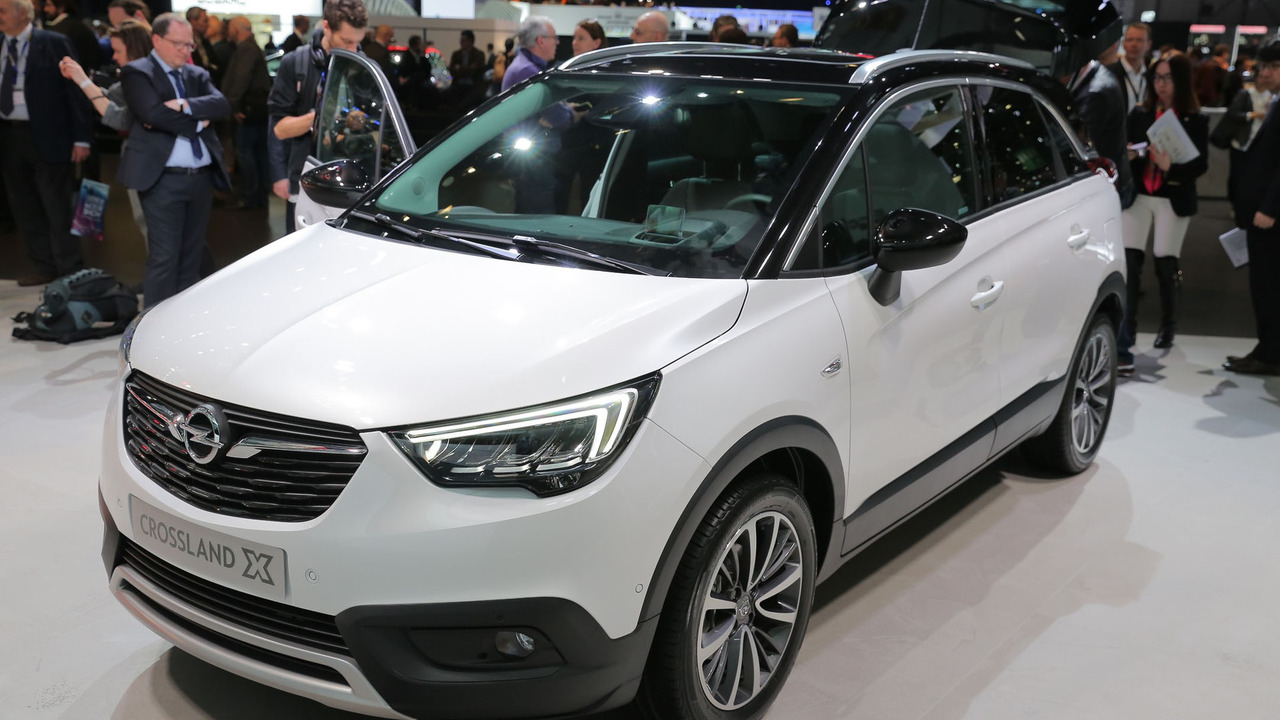 Borrowing the underpinnings from a Peugeot 2008, it's the perfect way to mark the tie-up.

It was only on Monday when the PSA Group announced its plan to buy Opel and Vauxhall from General Motors for £1.9 billion and now the Peugeot 2008-based Crossland X is debuting in Geneva. Set to go up against Renault’s recently facelifted Captur also at the motor show in Switzerland, the new subcompact crossover will sit alongside the Mokka X in Vauxhall’s crossover portfolio. It’s going to be followed in the months to come by the compact Grandland X, which will also be based on a PSA product, in this case the Peugeot 3008.

Considered by the folks from Rüsselsheim as being “a champion of style as well as functionality,” the new Crossland X follows just about the same design philosophy as the aforementioned Mokka X and does a pretty good job at distancing itself from its French origins. From its full-LED headlights and large 520-litre boot to sliding rear seats and attractive styling, the new high-riding Vauxhall has a lot going for it.

That being said, we’re still not entirely sure if such a model was necessary given its similarity with the slightly bigger Mokka X. The main difference between the two Vauxhall is the lack of an optional all-wheel-drive layout for the Crossland X. On the flip side, Germany’s 2008 is more spacious on the inside, despite being slightly smaller.

The 2017 Vauxhall Crossland X is sharing the spotlight at the Geneva Motor Show with the all-new Insignia Grand Sport and its wagon counterpart, the Insignia Sports Tourer. Vauxhall will have its new crossover on sale in the following months at a starting price likely to undercut the Mokka X’s tag. As for the Grandland X, it will supposedly debut in September at the Frankfurt Motor Show together with the Insignia Country Tourer before going on sale late this year or early 2018.