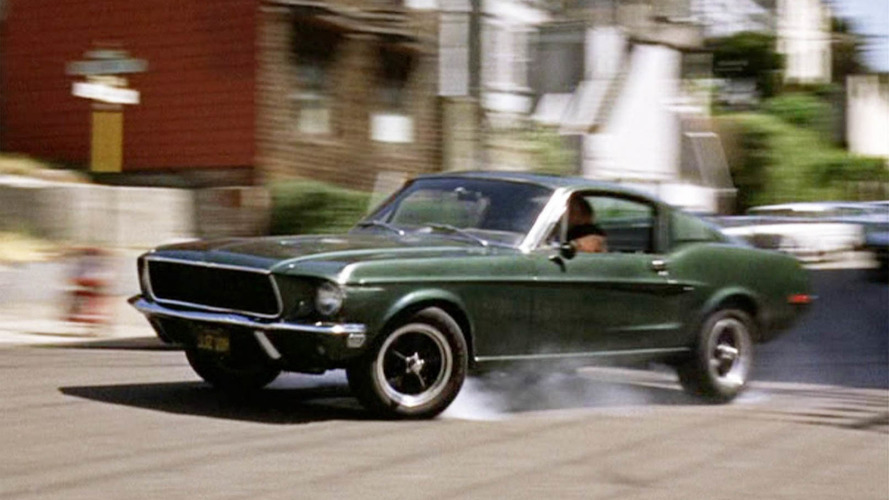 Thought lost or even scrapped decades ago, the second of two Bullitt Mustangs from the iconic Steve McQueen film has been discovered.

Forget Gone in 60 Seconds, one of the original Bullitt Ford Mustangs had been missing - presumed dead by some film fans - for the best part of 30 years. That was until a recent chance encounter by a Mustang enthusiast, and the discovery that this particular sorry-looking example was one of the two cars used in the famous Steve McQueen 1968 film.

The legend that was the ‘missing’ Bullitt Mustang has exercised the minds of film and Mustang fans alike for decades. History says that Ford produced two identical cars - a Highland Green 1968 Mustang GT to be exact - with sequential vehicle identification numbers.

One is privately owned and hasn’t been seen in public for over 25 years. The other was presumed missing or even scrapped after filming was completed. Apart from the cars’ provenance, what sets them apart from regular Mustangs is, according to TTAC, the extra modifications made by the production company to help with filming duties.

This (once) long lost Mustang was found by a Hugo Sanchez, who located it in the Baja California Sur. White, and in poor condition, his plan was to turn it into an ‘Eleanor’ replica from the more recent ‘Gone in 60 Seconds’ film. Once at the repair shop he changed his mind upon learning of the car’s history.

The story goes that the repair shop checked the car’s details against a respected Mustang information database and, learning of its real identity, the plans to recreate what was essentially a homage to the original Bullitt Mustang were scrapped.

With the car’s true identity confirmed, it’s since been cleaned up and the various film-makers’ modifications preserved. Now co-owned by Sanchez and repair shop owner Ralph Garcia Jr, the ‘other’ Bullitt Mustang sports a fresh coat of period green paint.

Fox News reports that Garcia plans to restore the car with input from experts at Ford. Unsurprisingly the car’s new owners have already been contacted with offers to buy the Mustang in its current state of disrepair, but they’ve resisted. With the Bullitt 50th anniversary coming in 2018 and Steve McQueen memorabilia routinely fetching silly money, Garcia and Sanchez will need all the willpower in the world if they want to keep hold of their ‘new’ old car.

Source: The Truth About Cars