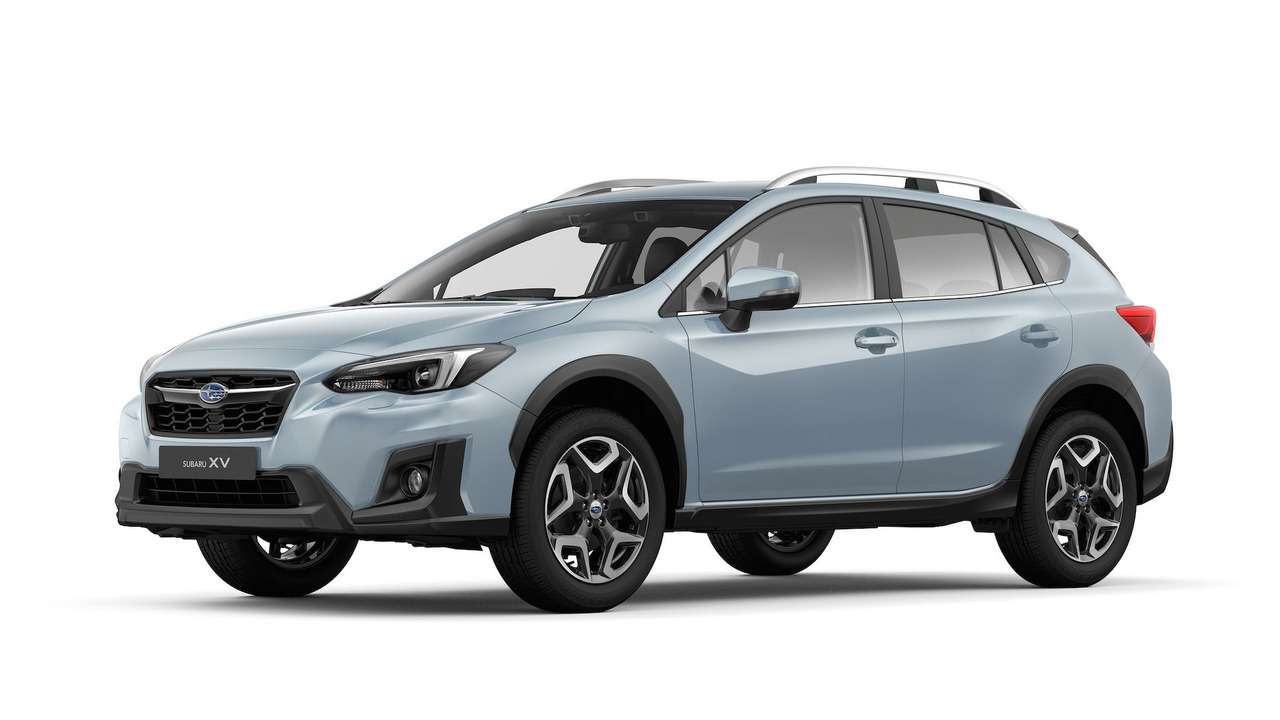 Subaru has given its sporty XV SUV a much-needed makeover for the Geneva Motor Show. Riding on the new Subaru Global Platform, the XV sees its first update since its was introduced in 2012, and brings with it a sharp new design, a more efficient engine, and a range of new features.

Incorporating Subaru’s new "Dynamic x Solid" design philosophy, the XV gains a slightly wider, slightly lower (5mm) stance to show off its sporty implications, but still maintains 220mm of ground clearance for all your off-road needs. The new platform is said to be as much as 70 percent more rigid over the outgoing model.

As for the design, the headlights are more sculpted, as are the taillights, and the hexagonal grille gives it a more family-friendly look. New alloy wheels top of the styling, while colours like "Cool Gray Khaki" and "Sunshine Orange" have been added to the range.

The cabin is centred around a new 8.0-inch touchscreen display, and gives off a more premium feel overall. Detailed orange stitching is included throughout the interior, and a newly designed steering wheel is said to improve driving dynamics.

Power comes courtesy of a "revamped" 2.0-litre Boxer engine, which sees more than 80 percent of its parts completely revised over the outgoing engine. That means the engine is lighter, more powerful, and gets even better fuel economy – though Subaru is short on specifics at the moment.

Power sees a bump from 148hp on the outgoing model, to 154hp on the new model. Torque stays the same at 145lb ft. It all comes paired to a new CVT that sees its gear-ratio spread modified from 14:1 to 13:1 compared to the outgoing model. There's also a manual-shift mode for the CVT, with seven simulated speeds.

Per any good Subaru product, the new XV is equipped with symmetrical all-wheel drive, and sees the introduction of X-Mode, which is said to improve driving performance on poor roads by optimising engine control, the advanced four-wheel drive system, and braking while on slipperier surfaces like mud and snow.

As part of Subaru’s continued push for more safety, the XV now comes standard with features like EyeSight, pre-collision braking control, adaptive cruise control, and lane keep assist. A new high beam assist features has also been added, which switches from high to low depending on what’s happening in front of you, as well as steering responsive headlights.

The new XV will arrive in UK showrooms later this year, with prices expected to remain close to its current £22,180 start.