Watch and say hello to the four-door AMG GT.

Not long after releasing the first teaser image of the four-door Mercedes-AMG GT Concept for the Geneva Motor Show, the firm is now offering a few brief glimpses of the saloon on video. The clip isn’t very long but provides enough angles to indicate that model is a sharp looker.

At just 14 seconds, there’s not much of a chance to get a good look at any part of the GT Concept, but the video does provide some insight. At the front, the car has a broad grille that very similar to the existing two-door models, including Panamericana-style vertical slats like the GT C and GT R. It appears that there are active vanes in the lower fascia, too. Rear-facing cameras replace traditional side mirrors (but unlikely on the production version). Further back, three-dimensional taillights have a mix of LEDs that appear very futuristic. A huge single-exit exhaust is in the middle of the rear bumper. The wheels are also fantastic with copper-coloured centers and aluminium spokes. 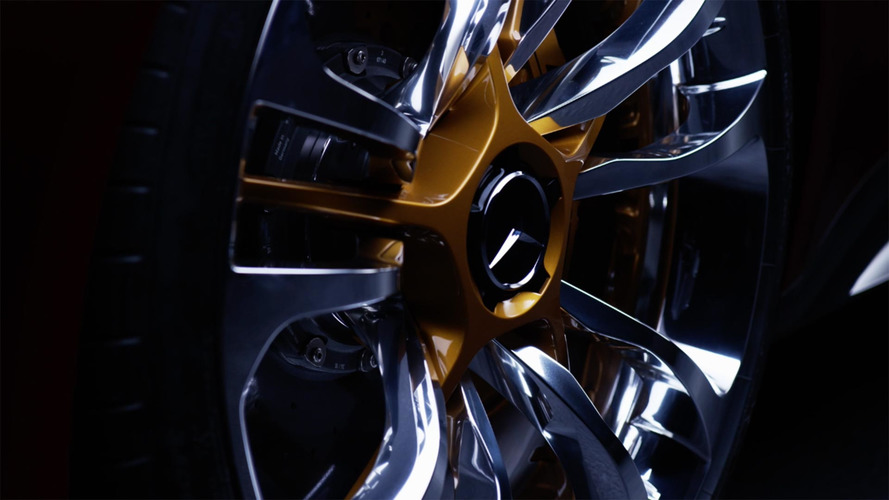 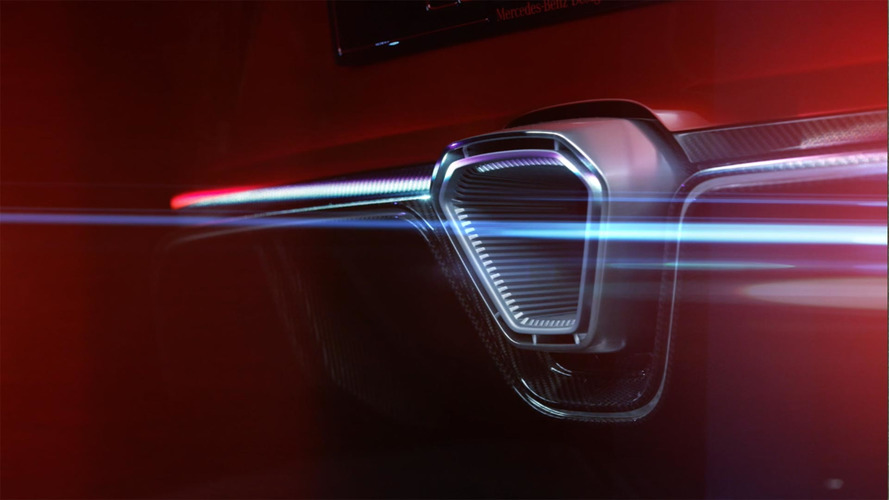 The word is that this concept previews a future four-door from Mercedes-AMG that would join the existing GT Coupe and Roadster. Reportedly called the GT4, the lineup’s expansion into a larger offering would certainly make sense. There are plenty of buyers out there that want a performance vehicle but still need a back seat for carrying family, friends, or business associates.

The earlier teaser highlighted the concept’s design similarity with the GT Coupe, especially the rounded rear. By extending this model, Mercedes’ stylists make room for an extra set of doors while retaining the same overall shape as the existing two-door vehicles in the lineup.

The GT4 would be Mercedes’ answer to the Porsche Panamera. A production version might use the 4.0-litre biturbo V8 from the GT Coupe and Roadster. The engine is already available in a variety of tunes, including with 603 horsepower in the latest E63 S.

Mercedes is keeping incredibly busy at Geneva by bringing a raft of new vehicles to the event. The Swiss show offers a chance to get a real-world look at models like the G650 Landaulet, Concept X-Class pickup, and E63 S Wagon.