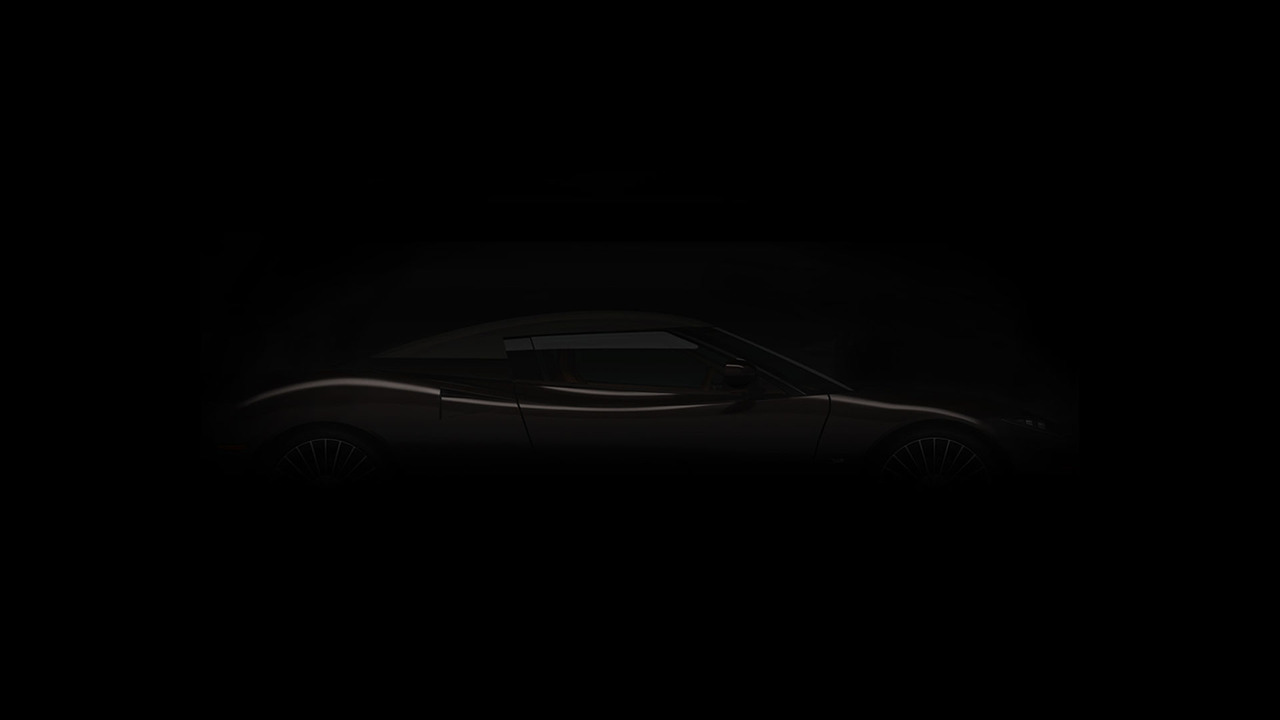 Is it getting a folding soft-top roof?

After last year’s official debut of the Spyker C8 Preliator, the Dutch company is preparing to introduce the open-top version of the car, the C8 Preliator Spyder. It will make its debut at the Geneva Motor Show, the same event where the coupe made its premiere in 2016. The Preliator is the most powerful and advanced version of the resurrected company's C8 model, and its convertible variant will feature a folding cloth roof, judging by the first teaser image.

A successor for the C8 Aileron, the Preliator features an all-aluminium space frame chassis and an Audi-sourced supercharged 4.2-litre V8 engine, sending 525 horsepower and 443 lb-ft of torque exclusively to the rear wheels. The engine could be linked to either a standard six-speed manual gearbox or an optional ZF six-speed automatic.

The V8 unit propels the 1,390-kilogram C8 Preliator coupe from a standstill to 62 miles per hour in only 3.7 seconds all the way to 201 mph. We assume the convertible will come with nearly the same dynamic characteristics, maybe a few tenths of a second slower to 62 mph due to the added weight.

In Geneva last year, the Dutch supercar was sitting on a set of massive 19-inch Turbofan wheels, hiding AP Racing four-piston brakes, which can be replaced by optional carbon-ceramic brakes at an extra cost. The same system will most likely be used for the Spyder, too.

Last year Spyker announced the C8 Preliator will be produced in a limited run of only 50 units, each starting at £280,700 (manual) or £285,900 (auto), with 16 body paints available. We suspect the Spyder version won’t command a serious premium over the coupe.