Four million admit to driving without a valid MoT 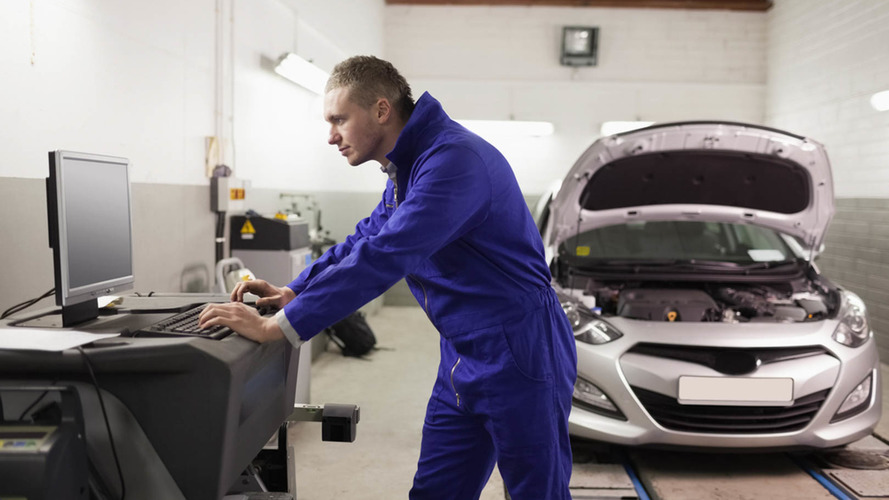 March is the busiest time for MoTs - but too many of us simply don't bother.

With March usually the peak time in the year for MoT activity, servicing and tyre fitting chain Kwik Fit has found that more than four million motorists have admitted to driving while not being in possession of a valid certificate.

According to the company’s research, the average length of time these motorists have driven without a valid MoT is 37 days. While a third of those missing their MoT deadline got a valid certificate within three days, four percent of those driving without an MoT did so for more than ten months.  Cumulatively, British motorists have spent more than 422,200 years on the road without an MOT.

March will see nearly half a million cars require their first MoT. Records have shown that March 2014 was the month with the highest number of new registrations for the year, with 464,824 cars hitting the road for the first time. And with all those cars now turning three years old, they will need an MoT for the first time.

Commenting on its research, Roger Griggs, communications director at Kwik Fit said: “Our research showed that drivers give many different reasons for not getting their car MoTed but the most common seems to be simply forgetfulness. The most worrying are those who knew their car would fail the test and so drove it until they got it fixed. But there are also those who felt that their car was safe and didn’t need the MoT to prove it. The test is a crucial element in keeping our roads safe and can spot issues that might not be obvious to us in our day to day driving but could be significant in an emergency.”

Londoners appear to have the most casual attitude to the test, with nearly a quarter of drivers in the capital admitting to have driven their car without a valid test certificate. Kwik Fit found that London drivers who have not renewed their MoT drive for nearly three months (88 days) on average before doing so. Drivers in the South West are the quickest to spot their mistake, with the average time driving without an MoT in that region just over five days.