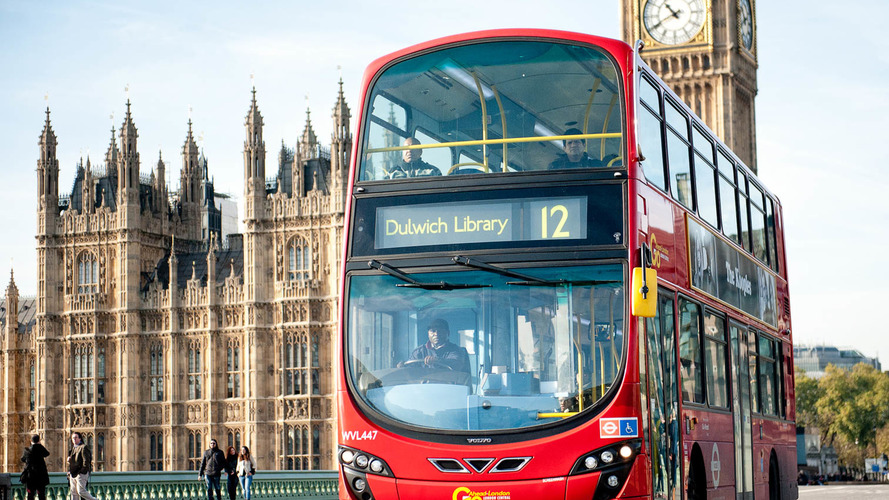 The biggest earner is in Newcastle.

An investigation by the BBC has revealed that local councils in England make millions of pounds from fines generated by bus lane enforcement cameras. The research highlighted one camera raking in £6,000 every hour - making it the most lucrative in England.

For the investigation, journalists contacted 160 local authorities, 64 of which operated bus lane cameras. It revealed that, in total, the estimated revenue for the combined authorities ran to £31 million for the 2015-2016 period. The BBC noted that the final figure could be even higher, as some councils were unable to break down their revenue by individual lanes or cameras.

The investigation also uncovered the most lucrative camera location. The Newcastle-upon-Tyne camera issued a total of 62,975 penalty charge notices between 23 February and 31 October 2016, which resulted in a grand total of £1.5 million or £5,960 per day.

However, the 5,100 drivers caught during the first two months of operation had their penalties refunded, as it was determined that the surrounding signage was poorly lit at night. Since then, opposition councillors and drivers have criticised the “confusing” road layout.

In response to the general situation, motoring organisation the RAC has said bus lane cameras had become a "cash bonanza" for local councils. Spokesman Simon Williams said: "Bus lane cameras are fast becoming a new 'cash bonanza' for councils. The amount of money being raised by them in fines is frightening.

"Rather than just rubbing their hands together and taking the money councils should be asking questions as to why so many motorists are being caught driving in bus lanes."

Fines for driving in a bus lane vary depending on where the offence was committed and how quickly the transgressor chooses to pay. In London you’ll be hit with a £130 fine but can pay just £65 if you do it within the first 14 days. Outside London the initial fine is £60 and drops to £30 if paid within 14 days.