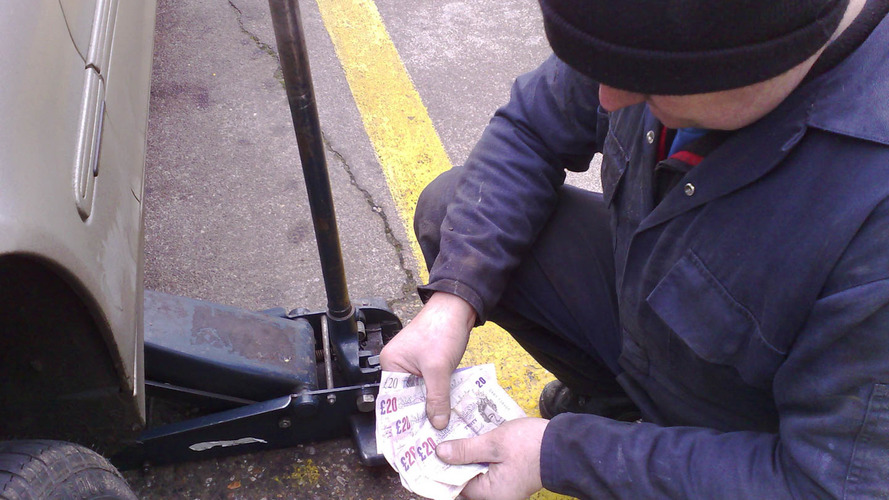 New research has revealed that nearly one in five motorists have chosen to skimp on car repairs in order to save money. Motoreasy, which provides an online service offering MoT reminders and connections to a nationwide network of garages, has raised the issue at a time when the Government is considering extending the start of MoT testing from three-year-old cars to vehicles aged four years.

Some industry observers are worried that such a move, which the Government has pitched as a consumer-friendly money-saving approach as new cars have become more reliable, could lead to cars being neglected and important checks and remedial work to be missed.

According to Motoreasy, nearly 25 percent of under 55s admit to ignoring necessary repair work on their vehicles. In comparison, that figure falls to just 8.5 percent from over 55s. The findings come as annual inflation, as measured by the Consumer Prices Index, reached 1.8 percent in January – its highest level since 2014.

The research discovered that men are more inclined to dodge necessary car repairs than women, with 19.5 percent and 17.3 percent respectively claiming to have driven cars carrying faults like worn brake pads and discs or broken suspension springs and shock absorbers. Warning lights – especially when intermittent – are frequently ignored, which could escalate repair costs.

At a national level, drivers in the North West (14.8 percent) and East Midlands (15 percent) are least likely to skip repairs, while those surveyed in Scotland (22.8 percent) were most prone to avoiding repairs because of the cost. When questioned, London (18 percent) motorists reflected the national average of 18.8%.

Commenting on the research, Duncan McClure Fisher, founder and chief executive of Motoreasy, said: “Drivers are clearly prioritising other commitments if faults occur between annual MoT tests. Naturally, that comes with a risk – especially if it relates to safety-critical items like brakes, steering, power and visibility. That is a risk to all road users, not just the faulty vehicle and its occupants.”