SUVs in ‘not that efficient’ shock...

There’s good news and bad news when it comes to the UK’s contentious air quality issues. The latest news from the carmakers’ industry body the Society of Motor Manufacturers and Traders (SMMT) reveals that tailpipe emissions have fallen to a record low, demonstrating the progress made by companies engineering lower-emitting engines.

The bad news concerns the rising popularity of SUVs. According to the Mail Online, the same industry body has pointed the finger at said SUVs, claiming that they will make it harder to meet future, more stringent CO2 target.

Larger cars like the current range of popular SUVs emit more than your average supermini. But it’s the family-friendly features in SUVs that have resulted in a boom in these ‘soft-roaders’. According to the SMMT, demand for SUVs has risen considerably in recent years, with the sector posting a 164 percent rise in the last five years from 165,997 in 2011 to 437,876 last year.

However, the Daily Mail reports that the SMMT stated that, if the trend towards bigger cars continues, the UK will struggle to hit the next, tighter emissions target in 2021. 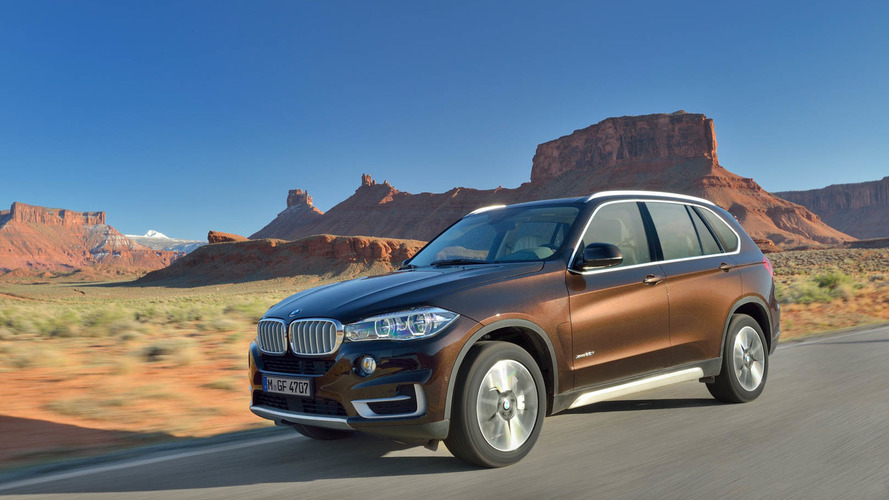 And politicians are clearly worried by this possible scenario, with Labour MP and transport committee member Robert Flello reportedly concerned that SUV owners could be targeted in the same way diesel car owners are starting to be punished, through extra charges, taxes and restrictions.

Commenting on the situation, Flello said: “Are the SUV drivers next on the list to be demonised? Families have a host of reasons for buying that type of vehicle. If motor manufacturers themselves think they’re bad stop making them. It’s as simple as that.’

The comment comes following recent concerns from environmental campaigners and other politicians, who believe that diesel vehicle purchases and usage should be reduced given concerns over increasing worries over urban air quality.