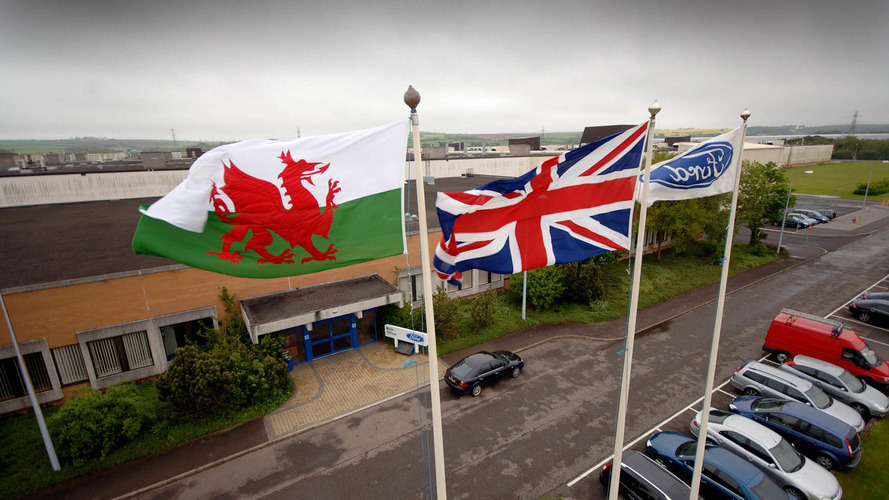 Car manufacturers are plotting a potential escape route over Brexit.

The UK’s vote to leave the EU last year has prompted a wide range of differing opinions from experts as to whether the decision would help or hinder businesses. With its reliance on trading across many countries and borders, the UK’s diverse motor industry is one that’s acutely aware that a volatile economy could prove harmful to future growth.

News that Ford has been reconsidering its investment in its South Wales engine plant came as a shock to many. The Bridgend plant makes engines for Ford’s global range of products, but the business press have reported on Ford’s desire to cut its headcount from the current 1,760 to around 600 by 2021.

While the raw figures have not been officially confirmed by the carmaker, CNBC reports that it did share its five-year plan with union representatives at the plant. Predictably, local politicians voice their concerns and an “urgent” desire to talk with the US car maker.

Ford’s situation is not unique, with BMW also reported to being considering non-UK locations for the production of future Mini models. Although its main base is in Oxford, BMW already produces some Mini variants in mainland Europe. CNBC reports that the German car maker is considering whether to produce a new electric model in Germany. Local media have reported that such a move could affect 4,000 jobs at the UK plant.

Possibly the most high profile case of a UK-based car maker expressing concern over its future following the Brexit vote has been Nissan. The Japanese car maker’s UK representatives have been open in voicing their concerns, telling the UK government that any proposed tariffs on goods between the EU and the UK could cost it as much as £600 million.

In a bid to mitigate and possible extra costs, Nissan even proposed that the government help find an initiative to attract new suppliers to the UK and, specifically, the north east where its Sunderland factory is based.