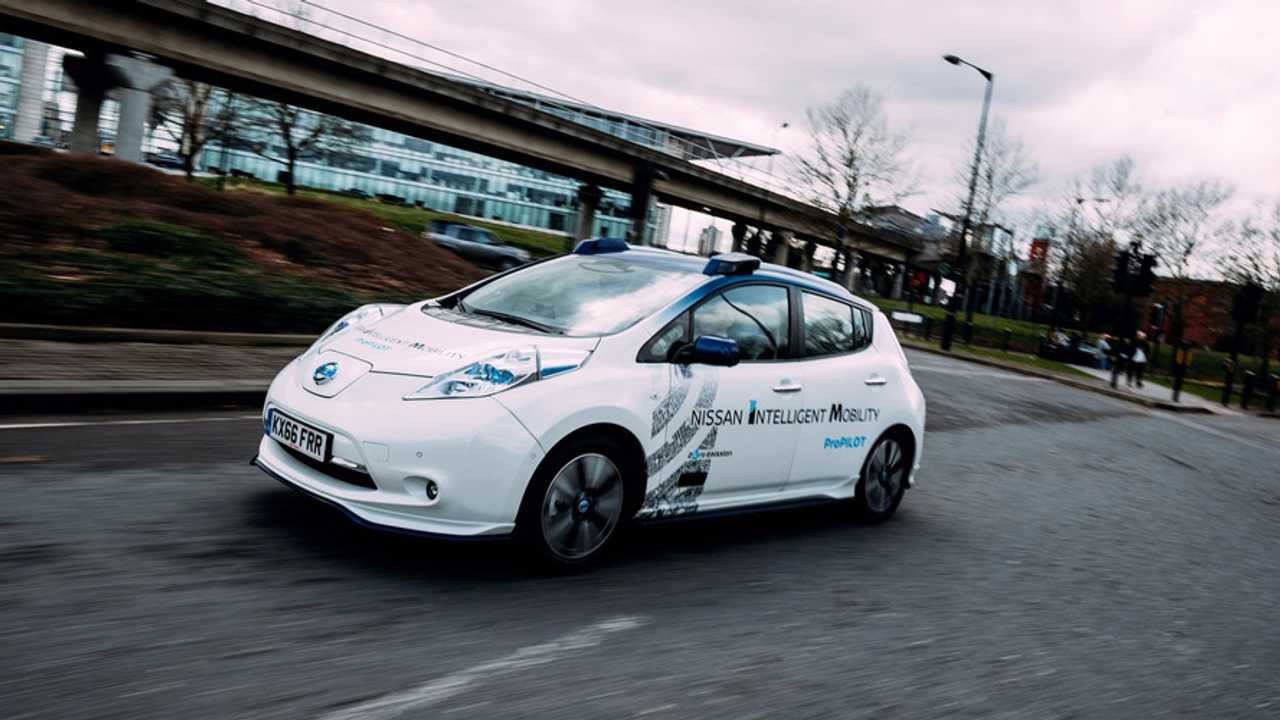 Nissan has taken the bold step of demonstrating its driverless car tech on public roads. It didn’t go entirely to plan...

Nissan has become the latest car company to boldly go where all the cool technology firms are already at: autonomous driving demonstrations. The Japanese car maker has chosen to showcase its latest developments on public roads in London, Tokyo and and Detroit.

Following in the wheel tracks of autonomous driving pioneer Tesla, Nissan has loaded prototype versions of its popular electric Leaf model with the latest radar, laser and camera technology to demonstrate the progress it's made in this rapidly developing sphere of personal mobility.

As part of this exercise, Nissan has set itself an ambitious target of making the technology available to the public from 2020. The sales pitch centres on the ability to ‘drive’ hands-off on motorways and when in the city.

According to the Evening Standard, the demonstration drives conducted in London focused initially on the rather genteel access roads surrounding the capitol’s ExCeL exhibition centre. Naturally, obstacles and unpredictable hazards were few and far between, which allowed the cars to progress in a safe and orderly fashion.

Even in this controlled environment it was noted that the cars coped well with the various roundabouts and road junctions, although a brief lapse of concentration from a car’s onboard ‘brain’ saw it “lurch momentarily lurch towards the kerb” and necessitate a pit stop for the technicians to presumably switch the car off and on again.

Thankfully for its occupants, another car proved more alert on a second run, this time in real traffic. According to the newspaper, a Nissan technician chose to sit in the back seat while the car was negotiating car-filled roads, roundabouts and busy junctions. All the while, the Leaf was conscientiously indicating its intentions - something few human drivers do anymore.

It was noted that the Leaf occasionally appeared hesitant when approaching stationary vehicles, but its ability to correctly “read” traffic lights was also praised.

Despite the demonstration rocky start, the omens look good for anyone bored of driving but still unwilling to give up their personal space for public transport. Nissan’s immediate plans include offering a Tesla-like ‘autopilot’ function in 2018, which it says will offer autonomous overtaking over slower vehicles on multi-lane highways.