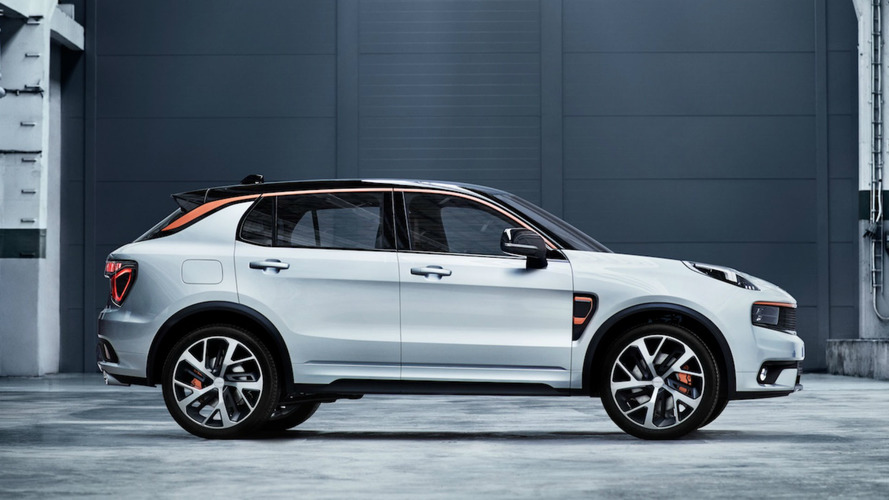 Chinese brand from the owners of Volvo plans to challenge the dominant European market players with this all-new SUV.

The Shanghai motor show in April will see the launch of an all-new brand from China. Lynk&Co, a product of Chinese car maker Geely, is unusual in that it’s been created from scratch and while the initial focus will be on building market share, electric variants are also planned.

Geely, who owns the Swedish car maker Volvo, is boasting that its first offering, the ‘01’, will be the first Chinese-made car to be sold in volume in Europe, reports Autocar.

And its maker hopes that links with Volvo will help win favour with European buyers, as Volvo engineers have been heavily involved with the creation of the car, right down to design and development time in Sweden and the use of the carmaker’s forthcoming new XC40 platform.

Key to Geely’s plans to differentiate the 01 from rival models has been the decision to make it a ‘connected’ car from the outset. According the Chinese firm, the 01 will always maintain an internet connection to its own cloud service. Owners will also be able to control and monitor certain functions from their smartphone.

The new car’s distinctive look has also been heavily influenced by Volvo, with its former design chief heading up Geely’s new base in Sweden. According to Autocar, the designers wanted to show both European and Chinese DNA in the look and feel of the car.

Head of design Andreas Nilsson added: “Our car needed to stand out from the crowd and appeal to a global audience. Our users will be extremely tech-savvy. Our interior design reflects this and feels familiar in the context of new technology.”

Little has been said about the car’s running gear, although industry observers suggest that Volvo’s current petrol engines will be used, while there is also talk of hybrid and pure electric variants.

Geely’s clean-sheet approach to launching a new car will also extend to how it’s sold, as there are plans to eschew the traditional dealer model and sell direct to customers - a trend that’s growing among more established car brands.