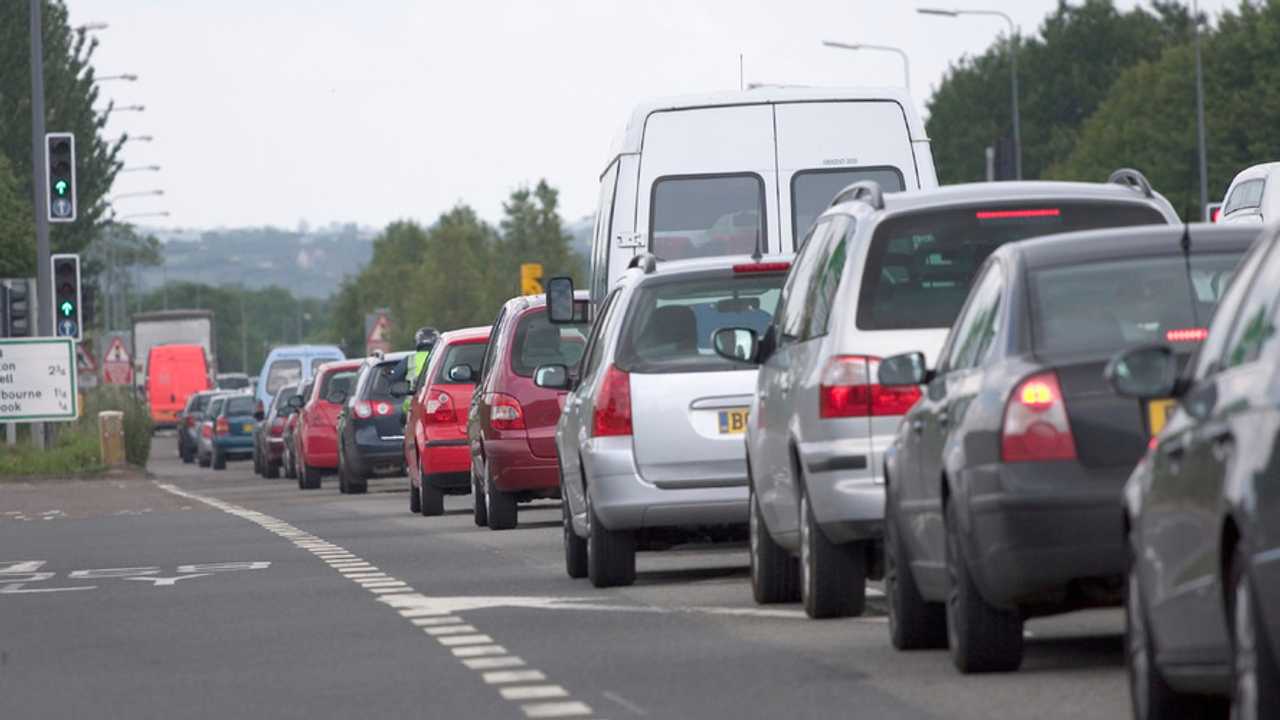 Diesel’s market share is getting smaller – and that could hit average CO2 emission figures.

The average CO2 emissions of a new car dropped in 2016 for the 19th year running – but that record could be hit by building resentment towards diesel cars, warns the Society of Motor Manufacturers and Traders (SMMT).

An annual report released by the trade body this morning reveals that tailpipe CO2 emissions fell to an all-time low in 2016, with the average new car producing just 120.1g/km CO2. That’s a drop of 1.1% compared to 2015 and a reduction of more than a third since 2000.

The SMMT says that the industry has seen ‘tremendous gains’ thanks to billions of pounds worth of investment in engine, fuel and battery technology – but the shift towards diesel cars (with a 20% lower CO2 output than their petrol equivalents on average) has been critical to the reduction in CO2 emissions.

As consumers start to turn away from diesel cars in in the wake of the Volkswagen emissions scandal, along with increasing concern for pollution levels in urban areas, the SMMT warns that this could slow progress in reducing CO2 emissions.

“The automotive industry has some of the most challenging CO2 reduction targets of any sector and continues to deliver reductions as it has for nearly two decades,” said SMMT’s chief executive, Mike Hawes. “For this positive trend to continue, modern low-emission diesels and AFVs [alternative-fuel vehicles] such as plug-ins, hydrogen cars and hybrids must be encouraged with long term incentives.

“Turning our back on any of these will undermine progress on CO2 targets as well as air quality objectives. The UK has a successful track record in encouraging these new technologies, but this must be maintained through a consistent approach to fiscal and other incentives.”

While a record number of diesel cars were registered in the UK in 2016, diesel’s market share fell by 0.8 percent.

New vehicle excise duty (VED, or car tax) rules that are being introduced next month are expected to hit sales of ultra-low-emission cars. Under the new system, two thirds of alternative-fuel cars will see their yearly tax increased from zero to £130. Cars with a price tag of more than £40,000 will also be subject to a £310 surcharge for the first five years of their life, which will affect many premium plug-in hybrids such as the BMW 330e.