This old Rover cost less than a bus ticket 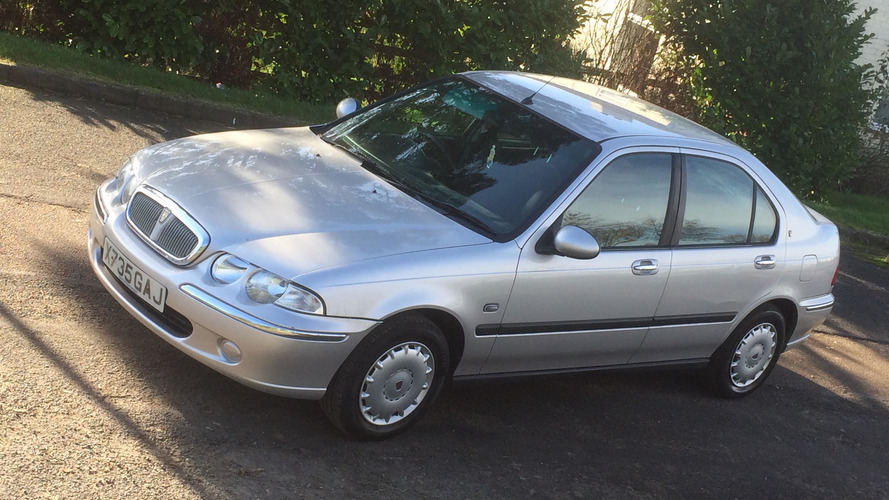 Yes, you can still get a bargain on Ebay...

Ever wondered just how cheaply you could bag a working car using internet auction site, Ebay? Consumer motoring website HonestJohn.co.uk did just that – and managed to buy a 17-year old Rover 45 hatchback for the princely sum of £3.19.

With fuel prices climbing and now insurance premiums set to rise, you might be forgiven for thinking that the concept of ‘affordable motoring’ could be going the same way as diesel fuel.

However, the efforts of the Honest John team prove that it’s still possible to drive away with a legal, respectable car for a modest sum. So modest that you’d struggle to experience a decent bus ride for the same money.

The motoring site is the first to acknowledge that its ‘new’ Rover 45 might not be to everyone’s tastes, but it does offer a “simple and inexpensive means of getting from Point A to Point B.” It’s also proof that motoring doesn’t have to be wallet-breaking.

Casting an honest eye over the car, it observed that the Rover, despite its age, was a tidy example and came with a reasonable length of MoT. Everything that should work does, and it drives fine for something costing the same as a motorway services coffee.

Commenting on the find, Honest John Editorial Director, Daniel Harrison said: “We think this may be the cheapest used car in Britain. And while buying it may have been initially for a bit of fun, there are a couple of serious points to take from this.

“First, that the UK has some of the cheapest – if not THE cheapest – used cars in Europe, meaning that you can run a half-decent car even if you’re on a tight budget and second that our consumerist society leads to massive depreciation, or otherwise perfectly usable cars being prematurely scrapped.

“There are few other places in the world where you could find a fully functional used car this cheaply, but the very fact that we did it proves that it’s entirely possible.”