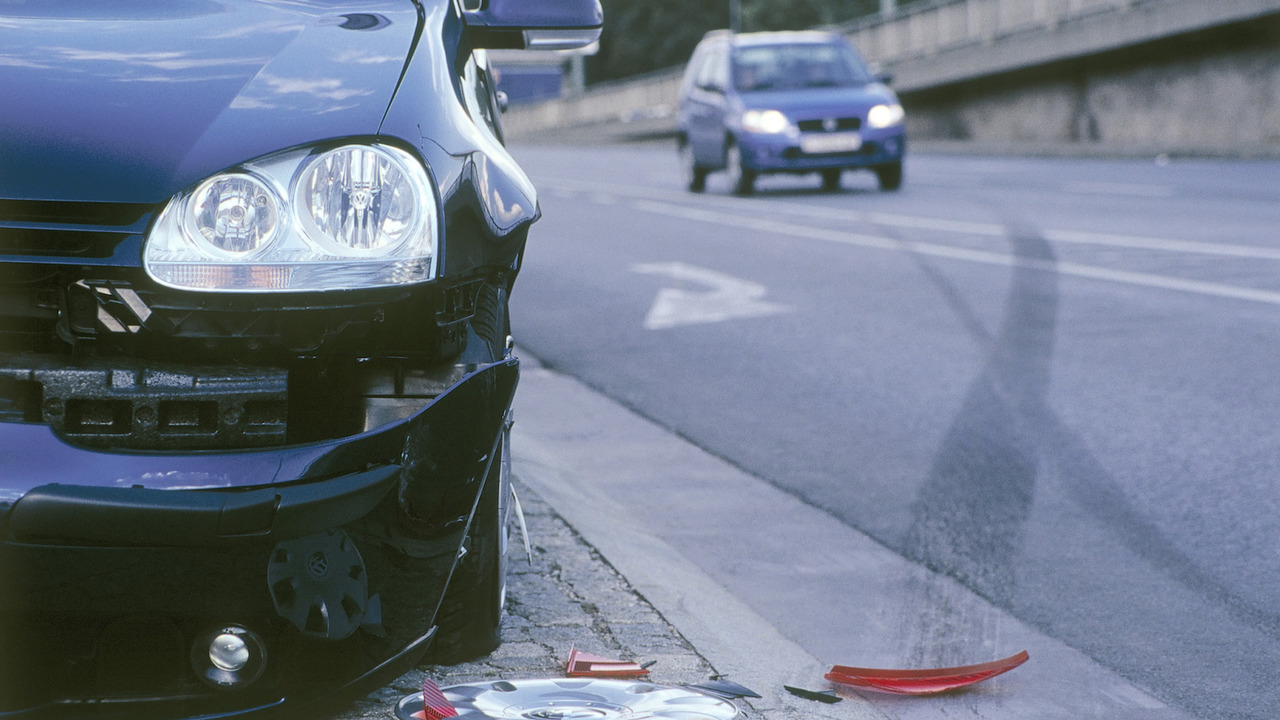 Following the recent announcement by the Government regarding controversial changes to the way it calculates insurance compensation claims, it has bowed to consumer and industry pressure and vowed to “urgently” consult on the changes.

The BBC reports that chancellor Philip Hammond has said he will now consult on future changes and, as part of his pledge, has already met with insurance bosses to discuss the issue further.

A joint statement from the chancellor and the insurance industry described a system that must be “fair” to claimants and drivers. Mr Hammond went on to say: "The government will progress urgently with a consultation on the framework for setting future rates, and bring forward any necessary legislation at an early stage."

In a decision that will no doubt disappoint those concerned about the potential for insurance premium price hikes, Mr Hammond didn’t commit to amending the government’s plans to change the compensation formula before it becomes law in on March 20.

Prior to this development, the BBC reports that the reaction from the insurance industry was negative, with some warning of hundreds of millions lost as profits were expected to be hit hard by the changes. One insurer, Aviva, warned of a £385 million loss to its profits if the revised policy was pushed through.

Industry observers have said that this will lead to motorists being hit unduly hard by the changes, with the Association of British Insurers saying before the Chancellor met industry chiefs that car premiums for young drivers could rise by up to £1,000 a year. Mature and experienced drivers won’t escape, with premiums for the over 65s likely to rise by around £300.

Lawyers representing accident victims have taken a different view, however. Many have said the changes to the compensation formula are long overdue, as they will receive higher payouts.