Range Rover is a luxury winner for Britain 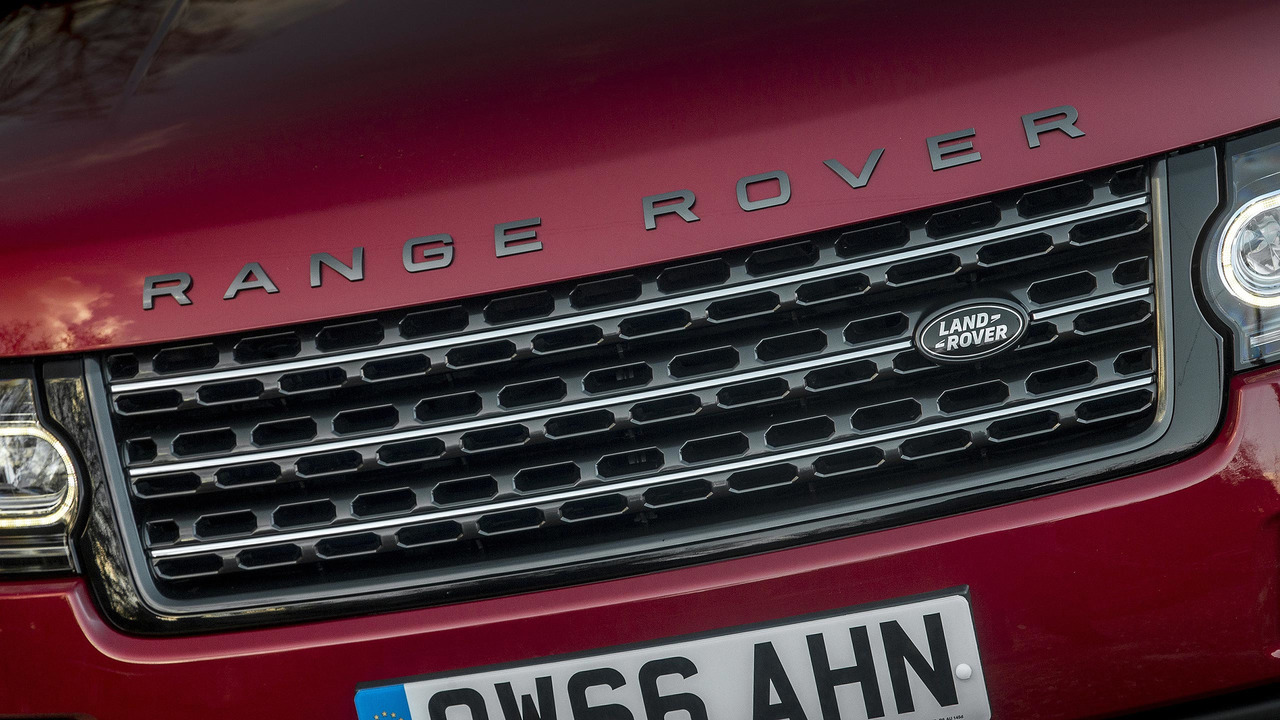 Jimmy Choo has nothing on Range Rover.

What is Britain’s biggest luxury export? Burberry? Paul Smith? Jimmy Choo? No, it’s Range Rover, which today accounts for 85 percent of all premium cars produced in the UK. It also contributes £10 billion to the UK economy every year, an enormous sum for a brand that grew as an offshoot from Land Rover back in 1970.

Jaguar Land Rover has revealed the figures as it prepares to launch the all-new Range Rover Velar, the fourth Range Rover model and one that’s certain to push up further the brand’s contribution to UK PLC.

Built exclusively in Solihull, UK, the Velar is the third model to be launched by the new £1.5 billion ‘factory within a factory’: the Jaguar XE and F-Pace were also market-launched from there, although the XE has since moved to the Castle Bromwich plant.

A clearly delighted JLR CEO Dr Ralf Speth is over the moon with the brand’s ever-growing luxury status, and the significance to the UK is not lost on him, either. “The expansion of our product range and building this British designed and engineered car in the UK is a sign of our confidence in British manufacturing.

"We are leading the global premium car industry with our commitment to our home market and our heart, soul and headquarters will always be in the UK.” Good news for the 40,000 British jobs (and 250,000 additional supply chain jobs) supported by JLR UK production. Indeed, in six years, the company’s workforce has doubled.

Last year, a whopping 585,313 Jaguars and Land Rovers were sold, of which 44 percent were Range Rovers. Watch that proportion rise with the launch of the Velar later this year, a model that’s due to be sold in more than 100 global markets. There really is no stopping JLR at the moment.