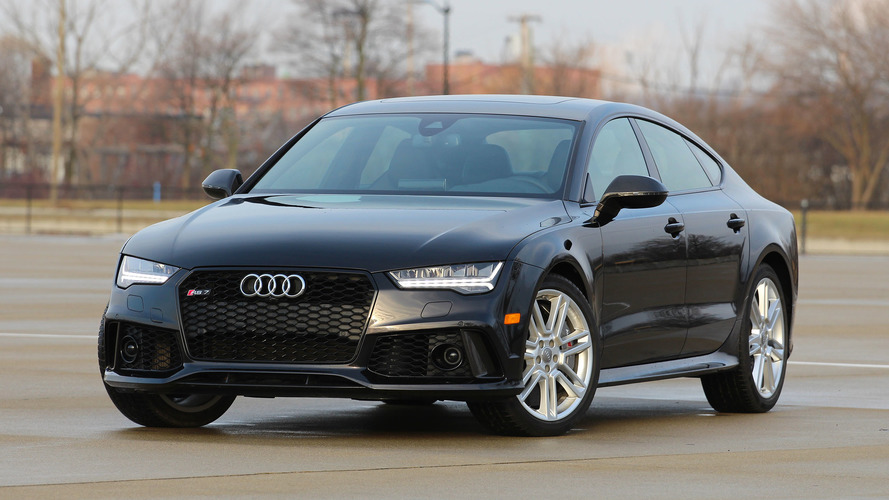 For the second year in a row, Audi has managed to claim the top spot in Consumer Reports' annual ranking.

In the annual ranking of car brands released by American organisation Consumer Reports, Audi leads the pack and is followed by two other German premium marques: Porsche and BMW, both of which have managed to improve their ratings compared to the 2016 analysis. The Ingolstadt-based manufacturer has posted an overall score of 81, thus trumping Porsche by three points and BMW by four.

These results are overall scores obtained by combining the following factors: owner satisfaction, road tests, predicted reliability, and safety. Even though Audi is first in the overall rankings, it’s important to point out Porsche has a better road test score (88 vs 86), while BMW is on a par with Audi as far as road test results are concerned.

While the top five brands are unchanged from last year, the order is not the same taking into account Porsche and BMW are up by two positions, Lexus is down by one, while Subaru has lost three spots.

Here are the complete rankings:

Infiniti moved up an impressive six places compared to 2016, while Kia was the best non-premium marque finishing in sixth place with an overall score of 74 points and a road test score of 77 points.

Finally, CR wishes to reiterate corporate behaviour was not taken into consideration. No, Audi wasn't penalised for the Dieselgate emissions scandal. 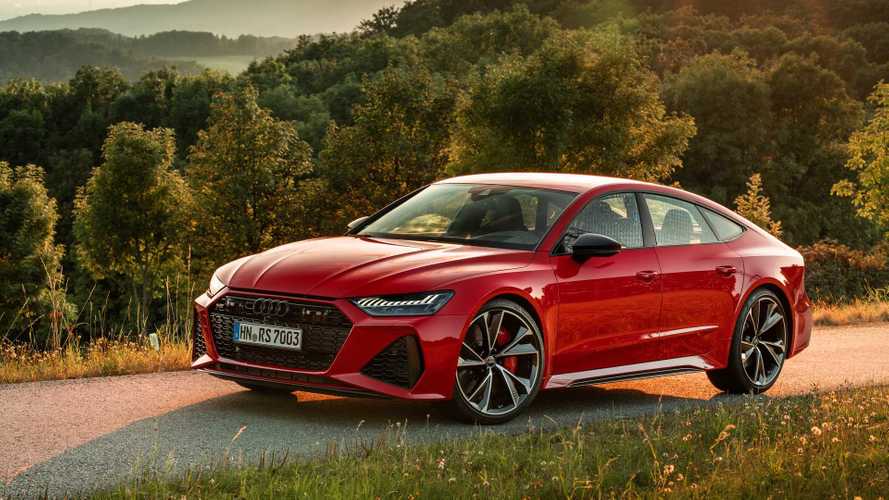