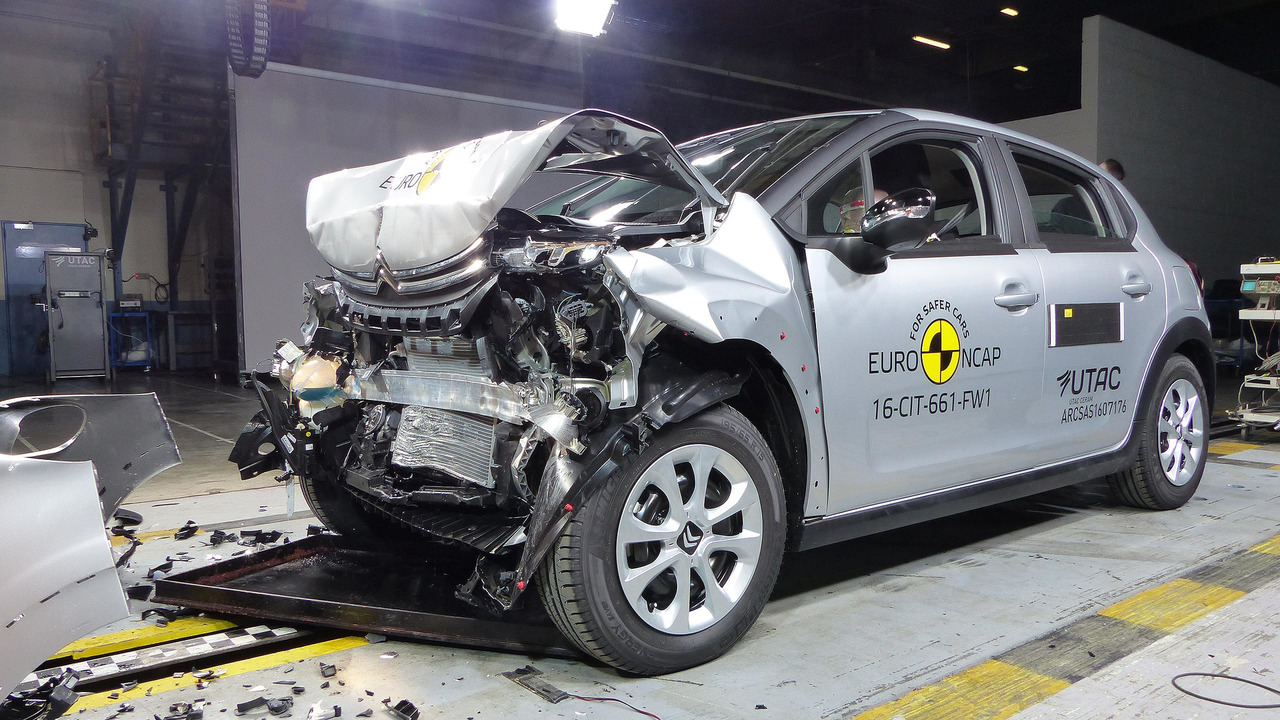 Euro NCAP’s latest round of safety testing has left engineers at Audi and Toyota beaming. The new Audi Q5 and Toyota C-HR have both scored a full five stars and been described by Euro NCAP has offering a “good all-round performance in all areas of assessment”. Given how the safety body is clamping down on standards and awarding fewer and fewer full-house ratings, this is high praise indeed.

The new Land Rover Discovery has also scored five stars, but you sense Euro NCAP awarded this a little reluctantly. It “scored highly enough to merit a five-star rating,” it says, but was “not without problems”. Namely, the driver’s airbag bottomed out during the frontal offset, due to a lack of pressure, and the driver’s door became unlatched during the side barrier test.

“Jaguar Land Rover has an ambitious programme of new model releases in the coming years,” said Euro NCAP secretary general Michiel van Ratingen. “We hope that this challenging schedule and tight development times do not compromise the safety of the vehicles offered, and we hope that they will take our findings onboard.”

Citroen didn’t quite manage a full five stars with the new C3 supermini, but four stars isn’t bad, given its price-led nature. It only narrowly missed out on a five-star rating, falling just short in pedestrian protection. The full force of Euro NCAP’s mire was reserved for Fiat and Ford, both of which scored three stars for the 500 and Ka+ respectively.

To save costs, for example, both of them lack rear seatbelt pretensioners and load limiters, tech that’s now standard on most new cars on sale. To make them stylish yet affordable, alleges Euro NCAP, car makers are tempted to cut back on safety equipment and focus on good looks instead.

Speaking about the Fiat, Ratingen said: “The 500 is an old car by now and the small improvements that Fiat have made on the facelift don’t hide that.” Customers may, he suggested, be better off waiting for an all-new 500.

Or maybe not. “Unfortunately, high hopes for the segment are smashed by Ford releasing a brand new Ka+ with mediocre safety performance. The car lacks the more sophisticated restraint systems offered by most of its rivals, let alone more sophisticated technology like autonomous braking.”

It doesn’t have to be this way, just because a car is small, he added. “The new C3 shows that a respectful rating is achievable also for superminis.”