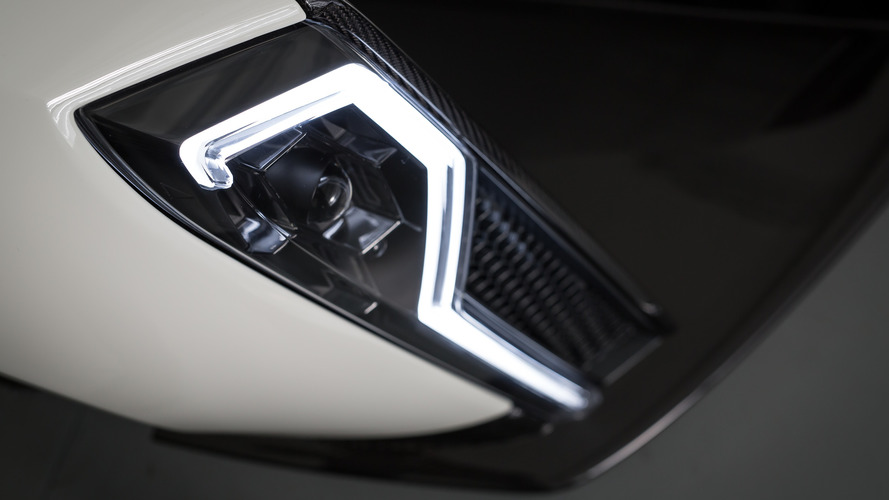 Singapore's first hypercar is developed in cooperation with Williams.

More than a month after its first online appearance, the Dendrobium is making its comeback in new official teaser images, preceding the vehicle’s Geneva Motor Show debut next week. Even those with a short memory will surely remember this is Singapore’s first hypercar, developed and designed by “electric mobility experts” Vanda Electrics. The company is cooperating with Williams Advanced Engineering, the engineering division of the Williams Group, which is responsible for the aerodynamics, lightweight structures, and vehicle integration.

The car we will see next week in Geneva will be only a concept, which will, most likely, gather opinions used for future projects, also planned to be developed together with Williams as a main partner. Vanda Electrics is still not willing to reveal any technical details, beyond vague assurances that the hypercar has the “latest in e-powertrain development.”

The company also promises the vehicle, which will feature a two-seat layout, will have automatic roof and doors, which “open in a synchronised manner, resembling a fully-opened dendrobium flower, a genus of orchids native to Singapore.” When we asked Sam Hardy, a spokesperson for the project, about what to expect, he simply told us to “imagine something like the gullwing doors on a 300SL Mercedes, but even more intricate.” Inside the two-seat cabin, the Dendrobium will feature “the lowest carbon tannery and leather product in the world.”

Vanda Electrics previous projects include a commercial vehicle and an electric scooter, all developed as part of the company’s global strategy to “revolutionise zero emissions vehicles.” So far, the so-called revolution consists of an electric mini truck with a range of 62 miles and a top speed of 25mph, and a cute e-scooter with a range of just 37 miles.

Excitement is building as more details of Singapore’s first-ever hypercar, the Dendrobium, have been revealed ahead of its worldwide debut at the upcoming Geneva Motor Show.

With Geneva just under a week away, Vanda Electrics has released a selection of images and a short film giving a glimpse at what visitors can expect. Dendrobium will feature a host high-tech componentry clothed in a remarkable body featuring an automatic roof and doors, which open in a synchronized manner, resembling a fully-opened dendrobium flower, a genus of orchids native to Singapore.

The interior of the Dendrobium concept has been trimmed using Bridge of Weir Leather Company hides, which sources the best hides from the best heritage breeds and has adopted the very latest technology. The result is the lowest carbon tannery and leather product in the world.

Marking the latest step in Vanda Electrics’ global strategy to revolutionise zero emissions vehicles, the Dendrobium follows on from a commercial vehicle (http://vandaelectrics.com/pro-anttruck) and e-scooter (http://motochimp.com).