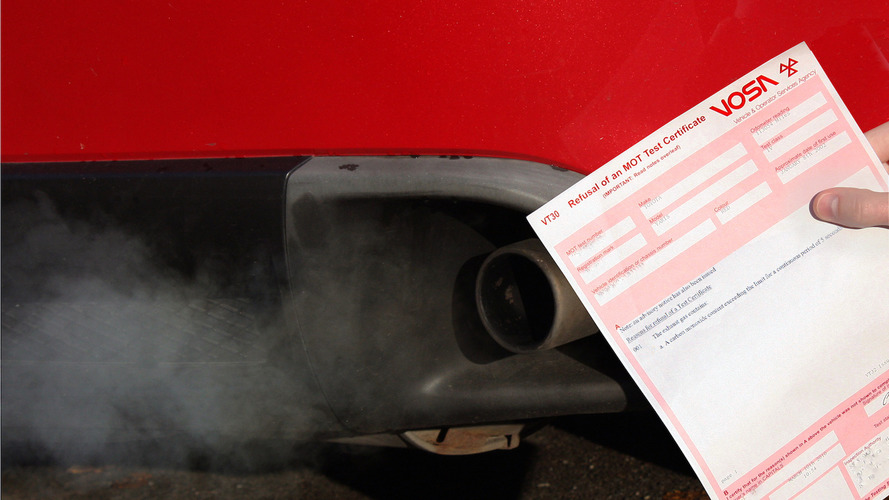 As pollution levels soar, should you buy a diesel car?

As concerns over pollution from road transport continue to grow and Volkswagen’s ‘dieselgate’ scandal has reached an ever widening audience, politicians are now coming under pressure from campaigners to scrap the current financial incentives for purchasing a diesel-fuelled car.

The Guardian reports that a group of campaigners, consisting of lawyers, medical professionals and environmentalists, have petitioned the chancellor ahead of the forthcoming budget to change the current vehicle excise duty structure, which many believe incentivises diesel-powered cars.

This comes as London’s mayor has, in recent weeks, repeatedly warned of deteriorating air quality in the capital and called for a scrappage scheme to help remove older vehicles from the road and be replaced by cleaner, less polluting models.

Ahead of one the busiest times in the motor trade, what with the twice-annual registration plate change, even the transport secretary has waded into the debate, suggesting buyers should be wary of purchasing a diesel car. He added: “We’re going to have to really migrate our car fleet, and our vehicle fleet more generally, to cleaner technology.” Although he stepped back from recommending a scrappage plan and said that diesel that “was not going to disappear”.

The government’s own estimates say air pollution causes 40,000 early deaths in the UK, while the cost to the economy is £27.5 billion.

And this is not a new issue for the government. Last November judges told ministers that they must urgently address the issue of illegal levels of nitrogen dioxide in numerous towns and cities. The government has until April to deliver a satisfactory solution, as the judges deemed its original plans were so inadequate that  they viewed them as unlawful.

Also, a parliamentary select committee previously described the situation as a public health emergency, and became another voice recommending a diesel scrappage scheme. The Guardian cites committee chair Neil Parish as saying that any scrappage scheme should focus on promoting the take-up of ultra low emission vehicles and even public transport, and not just a subsidy for middle class motorists.