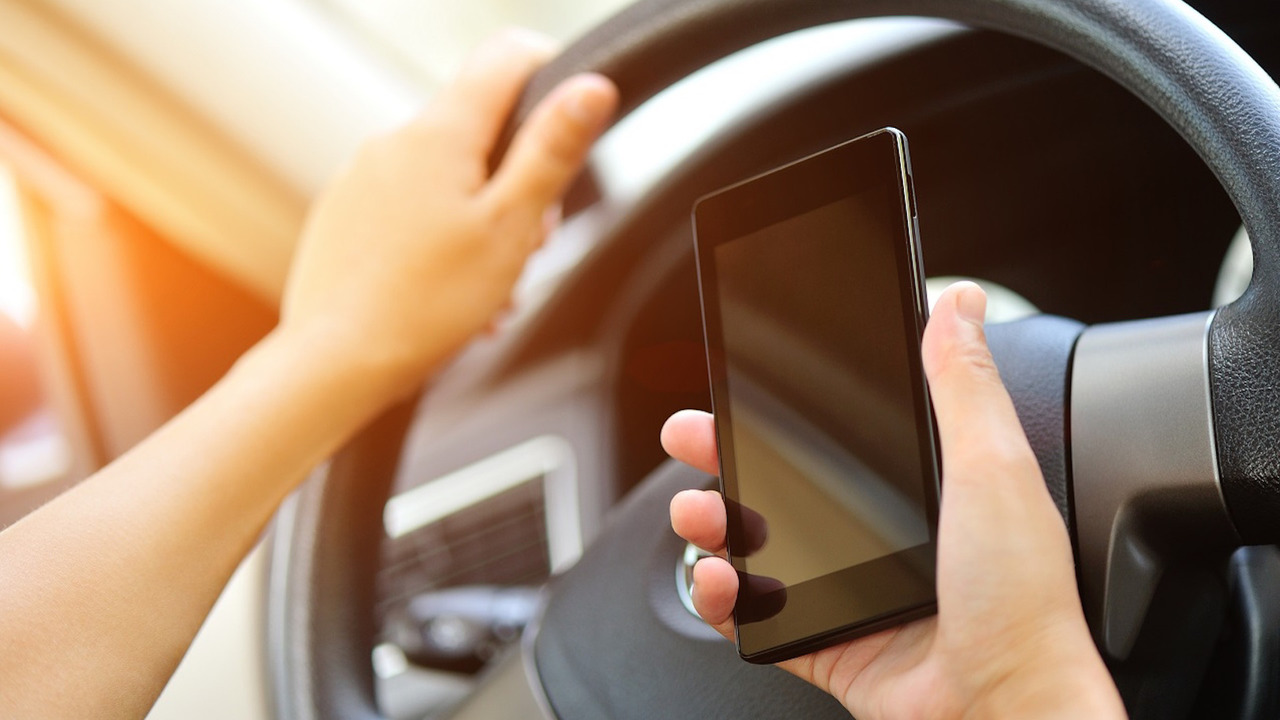 New penalties are being introduced tomorrow.

The old adage that ignorance is no defence in the eyes of the law will certainly be true when it comes to the latest changes to mobile phone laws. March sees the introduction of stiff new penalties, as the Government has doubled down on the punishment for those caught using a mobile while driving.

And ‘doubling down’ is rather apt, as you’ll now receive six points and a £200 fine - twice the previous punishment. The move comes after a recent number of high profile incidents caused by drivers distracted when using a phone, be it making a call, texting or even engaging in social media activities when behind the wheel.

However, Business Car Manager reports that news of the increased penalties have yet to make a meaningful impact with the driving public. A survey of 1,500 drivers by an insurance company revealed that 39 percent were ignorant of the change in the law, despite one in respondents admitting to breaking the law.

Worryingly, over half of those surveyed believed the new penalties didn’t represent a large enough deterrent for them to change their behaviour. And it’s this approach that worries road safety campaigners. With regular reports of traffic police cuts, the concern is that the diminishing police presence on the roads undermines the new, stiffer penalties. As such, most observers believe that the chances of being caught remain slim.

For some the new laws don’t go far enough, as they would like to see a total ban on mobile phone use - even legal forms of hands free technology. Research has shown that even a conversation on a built-in car hands free system can prove worryingly distracting, although the Government has repeatedly refused to entertain a blanket ban.

Recent accident statistics include 22 dead and 99 seriously injured in 2015 where mobile phone use was judged to be a contributing factor, while summer 2016 saw five people die on the A34 in Oxfordshire in two separate accidents.